famous comedian Bharti Singh Once again in discussion. She has shared photos with husband Harsh Limbachiyaa on social media, which are doing the rounds on the internet. Bharti is looking much slimmer than before and seeing this avatar of her, fans are praising her fiercely.

Bharti surprised the fans by sharing a photo of her a few months back, in which her tremendous transformation was visible. Now she has become even thinner. In this photo, Bharti is wearing a red color shimmery dress. Seeing this form of her, everyone is once again stunned.

Bharti’s post is full of comments from celebs as well as fans. Kishwer Merchant called her a ‘beautiful girl’ and Yuvika Choudhary called her ‘beautiful’. One wrote that Bharti is now preparing to become a model, while the other fan commented that ‘Ma’am you have become so thin!’ 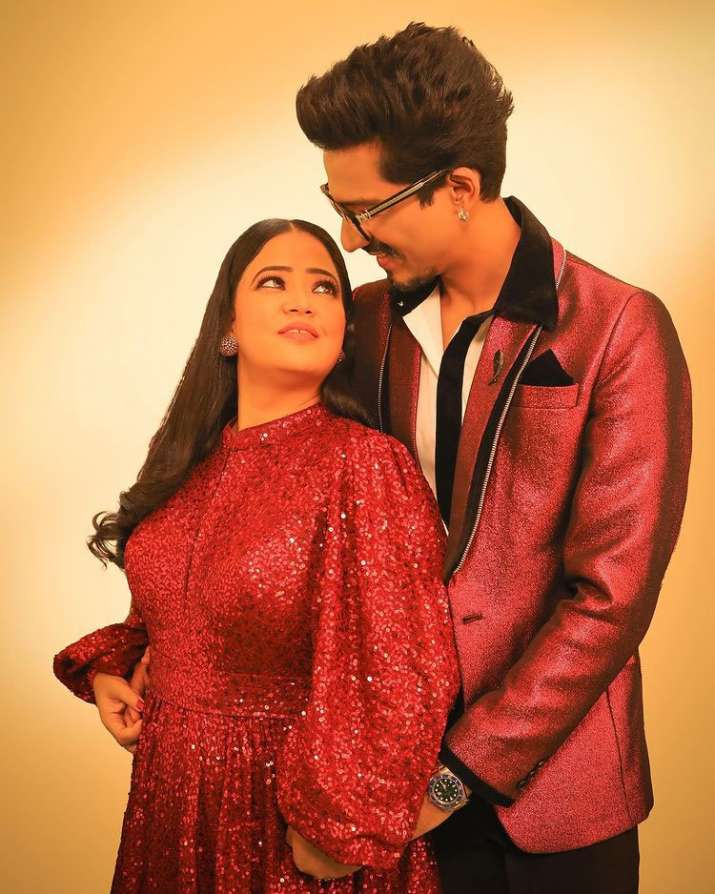 Fans say that Bharti has become very thin and her transformation is being liked by all. 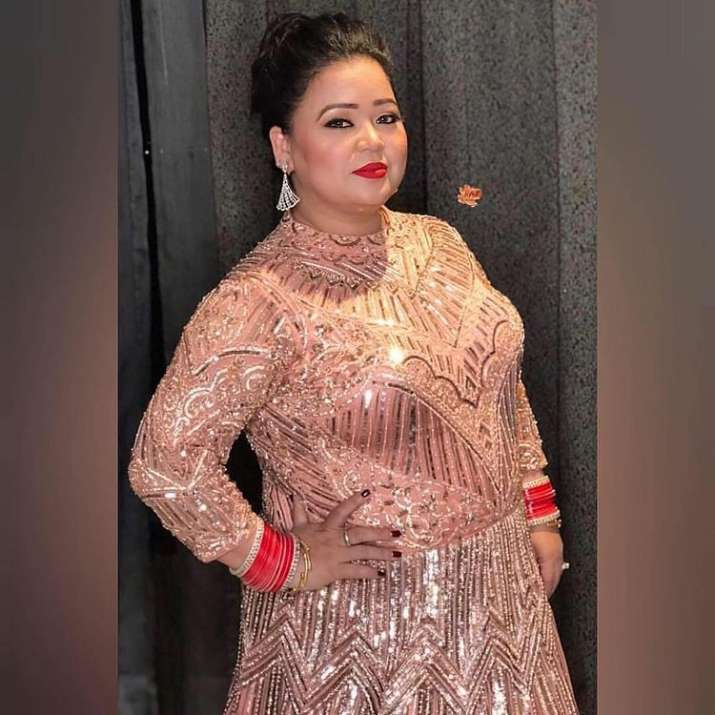 Bharti Singh and Harsh Limbachiyaa have hosted many shows on TV. Now both are coming up with a new show ‘The Indian Game Show’.

Regarding this, Harsh said- ‘I have been working on this concept for the last two years. It’s a concept where we can break the non-fiction genre on television. I wanted to try something new where all the celebrities could come and play some games. Me, Bharti and Aditya Narayan will host the game show. This will be the first time that three anchors will be hosting a game show.

Bharti Singh said about her recently launched YouTube channel ‘Bharti TV’ that watching my own Bharti TV gives me a special feeling as well as a pressure as fans will expect a lot from it. My journey started as a standup comedian. To be associated with your channel is a very special feeling. The idea behind Bharti TV came from Harsh. He gave this name and told me that after working 12 years in the industry people know your potential.

The show will air on his own YouTube channel.