Film director Ashutosh Gowariker got corona, had to cancel 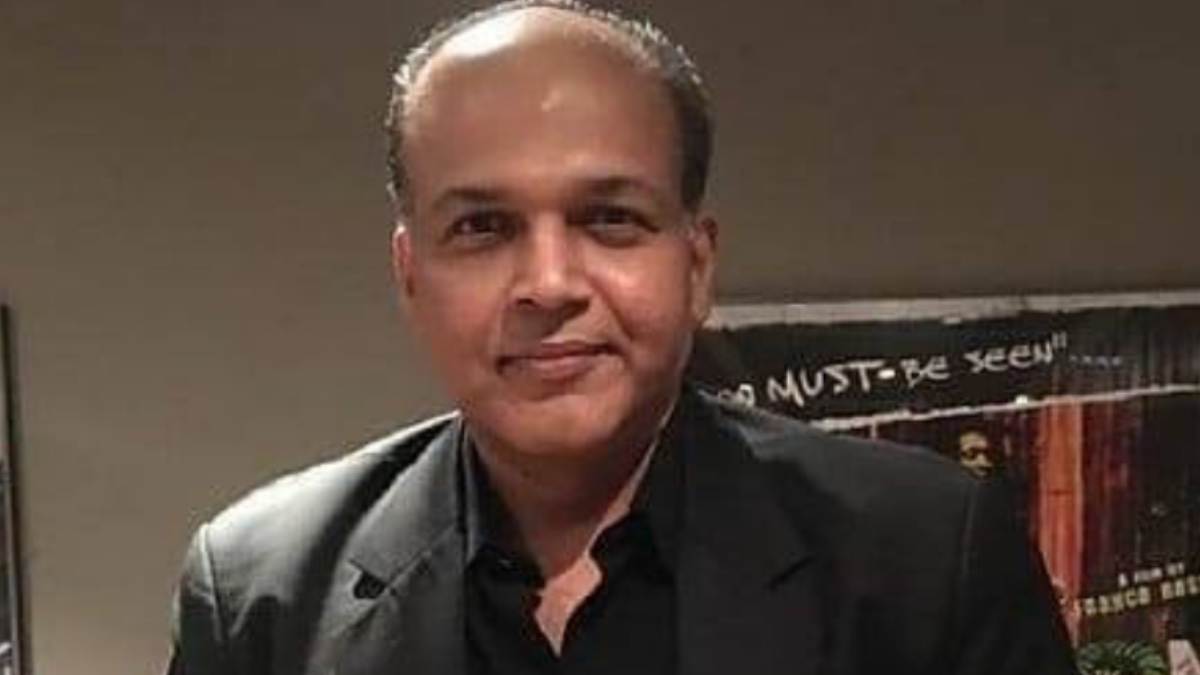 MumbaiThe havoc of Corona is increasing continuously in the country. The whole country is troubled at this time due to Corona. The whole world is struggling to deal with the corona pandemic. In such a situation, no one, be it a leader or an actor, is able to escape the havoc of Corona. Every day news of some actor being corona positive is coming out. In such a situation, the work of giving vaccine to people is being done rapidly. Bollywood celebs are trying to help people in every way possible. Celebs are helping with medicine, oxygen, food etc. The havoc of the corona virus may have reduced a bit now, but the process of getting infected by it continues. Now Bollywood’s famous producer-director Ashutosh Gowariker has come under the grip of this epidemic. They get infected, the telecast of the event ‘Chale Chalo Lagaan – Once Upon In Impossible Dream’ to be aired on Netflix has been cancelled.

In fact, it has been 20 years since the release of Ashutosh Gowarikar’s much-loved film ‘Lagaan – Once Upon a Time in India’. In such a situation, the film’s lead actors Aamir Khan and Ashutosh Gowariker had organized a reunion with all the actors after 20 years, but the event has been canceled after they got infected with Corona. According to the news of the English website Spotboye, a big event was organized for ‘Chale Chalo Lagaan – Once Upon In Impossible Dream’.

Let us tell you that both the previous films of Ashutosh were based on history. There was a lot of discussion about the making of ‘Mohenjo Daro’ and ‘Panipat’. Earlier, Ashutosh had worked very hard in ‘Khelein Hum Ji Jaan Se’ also. Ashutosh’s credit for making films like ‘Lagaan’ and ‘Swades’ is considered to be Ashutosh’s biggest hit till date.