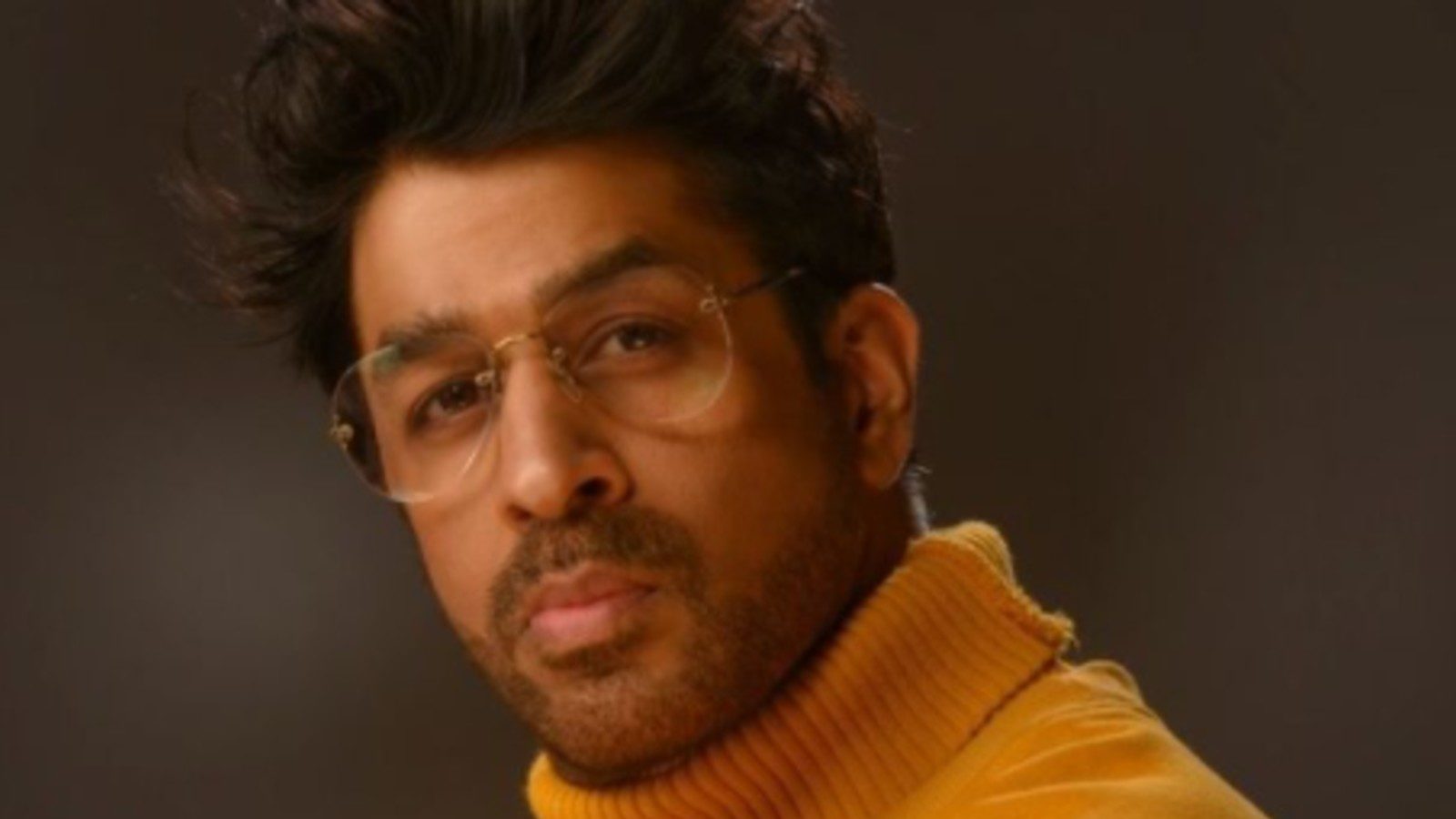 Mumbai: ‘Koi Mil Gaya’ fame actor Rajat Bedi A case has been registered against him for allegedly reckless driving and hitting a pedestrian with his car in Andheri (West) on Monday evening. According to the police, the accident happened around 6.30 pm. The victim has been identified as 39-year-old Rajesh Doot, a resident of a slum in Andheri (West). Rajesh’s condition is said to be critical at Cooper Hospital.

Giving information about this, an officer of the police station said, “After the accident, Rajat Bedi brought the victim to Cooper Hospital and then came to the police station to report the matter. The actor claimed that the pedestrian was drunk and suddenly came in front of the car. We will check the CCTV cameras and trace the witnesses to ascertain the sequence of events.” A case has been registered against Radat Bedi under sections 279, 338 of the IPC and section 184 of the MV Act for causing grievous hurt by rash and negligent driving.

However, in a conversation with Pinkvilla, Rajat’s business manager Sridevi Shetty has clarified on this matter. He said, ‘The man was drunk and suddenly appeared out of nowhere. Rajat was not driving in haste. He immediately took her to Cooper Hospital and got her treated. Last night he was not getting blood, so Rajat arranged for him too and stayed in the hospital till 12:30-1 pm. Rajat’s friend is currently in the hospital, who is taking care of medicine and treatment. He himself had also informed the police about it.”

Rajat Bedi is best known for playing the role of Raj Saxena in Hrithik Roshan’s Koi Mil Gaya. He has acted in more than 40 films including ‘Rakt’, ‘Khamosh’ and ‘Rocky – The Rebel’.