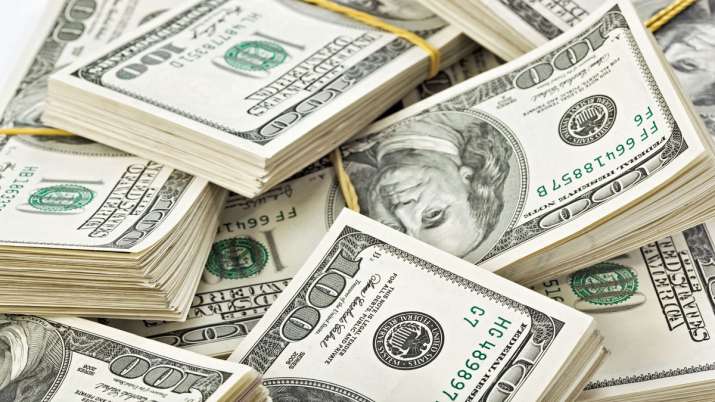 New Delhi: India’s foreign exchange reserves have reached a new record high. The Reserve Bank of India has released new figures regarding this today. The country’s foreign exchange reserves rose by USD 16.663 billion to USD 633.558 billion for the week ended August 27, mainly due to increase in special drawing rights (SDR) holdings, according to the data. On the other hand, gold reserves increased by USD 192 million to USD 37.441 billion. The country’s reserve position with the IMF has increased by USD 14 million to USD 5.11 billion in the reporting week.

RBI had earlier said on Wednesday that the International Monetary Fund (IMF) had allocated SDR 12.57 billion (equivalent to approximately USD 17.86 billion at the latest exchange rate) to India on August 23, 2021. SDR holdings are part of a country’s foreign exchange reserves. The IMF allocates normal SDRs to its members in proportion to their existing quotas in the fund.

Foreign currency assets (FCAs), a major component of the overall reserves, declined by US$ 1.409 billion to US$ 571.6 billion in the reporting week, the data showed. Expressed in dollar terms, foreign currency assets include the effect of appreciation or depreciation of non-US units such as the euro, pound and yen held in foreign exchange reserves.