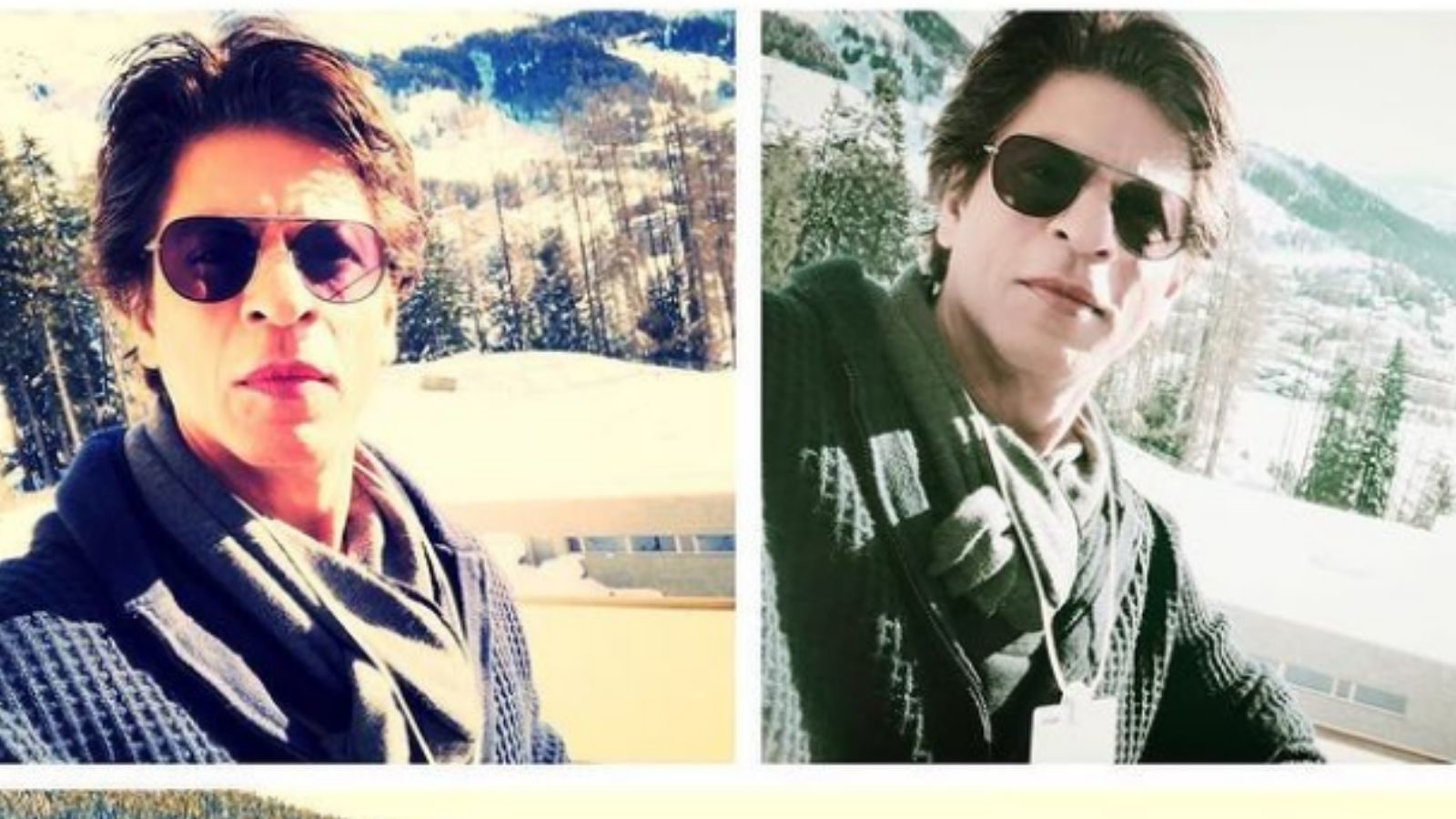 Actor Shah Rukh Khan, who is considered a romantic hero in Bollywood, has raised the flag of success at the box office with his special style and acting. Shahrukh is considered one of the successful actors of Hindi cinema. There is no answer in Shahrukh’s acting as well as eloquence. Shahrukh’s films not only remain superhit but also earn tremendous amount. Although actors sign films very thoughtfully, but they turned down offers of many such films which were very successful.

Aamir Khan was the first choice for the film after which Mr. Perfectionist of Bollywood, Aamir Khan proved his acting iron in the country and the world. We are talking about the film ‘Lagaan’. Shahrukh was first offered to play the role of Bhuvan, but when he declined, the filmmakers approached Aamir Khan. After that there is no need to tell the success story of the film to anyone.

The role of Lagaan was offered to Shahrukh Khan before Aamir. (Photo Credits: iamsrk/Instagram)

If Shahrukh Khan had agreed, then Shahrukh would have appeared in the blockbuster film ‘Munnabhai MBBS’, not Sanjay Dutt with Circuit. At the same time, only a few people would know that the role of Anil Kapoor in the Oscar nominated film ‘Slumdog Millionaire’ was first offered to Shahrukh Khan. Shahrukh refused to play the role of quiz show host in this film. He had given his own reason for not doing the offered role in this film. ‘Ek Tha Tiger’ was rejected because of the dates. (Photo Credits: Instagram/beingsalmankhan/iamsrk)

Also read: The pairing of Govinda and Kajol kept on being made, when the film was stopped as soon as the photoshoot was done

Apart from these films, he wanted to take Shahrukh Khan with Aishwarya Rai in the 2008 film ‘Jodha Akbar’ directed by Ashutosh Gowariker. When the actor refused to do the film, the producer-director cast Hrithik Roshan. Apart from this, there is another film which Shahrukh rejected and joined the list of Salman Khan’s superhit films. When Kabir Khan offered the film ‘Ek Tha Tiger’ to Shahrukh, he could not do it due to the problems of dates, but the film was made with Salman and made a ruckus at the box office as soon as it was released.