Good news for the fans of Kartik Aryan, new ‘Dhamaka’ is going to 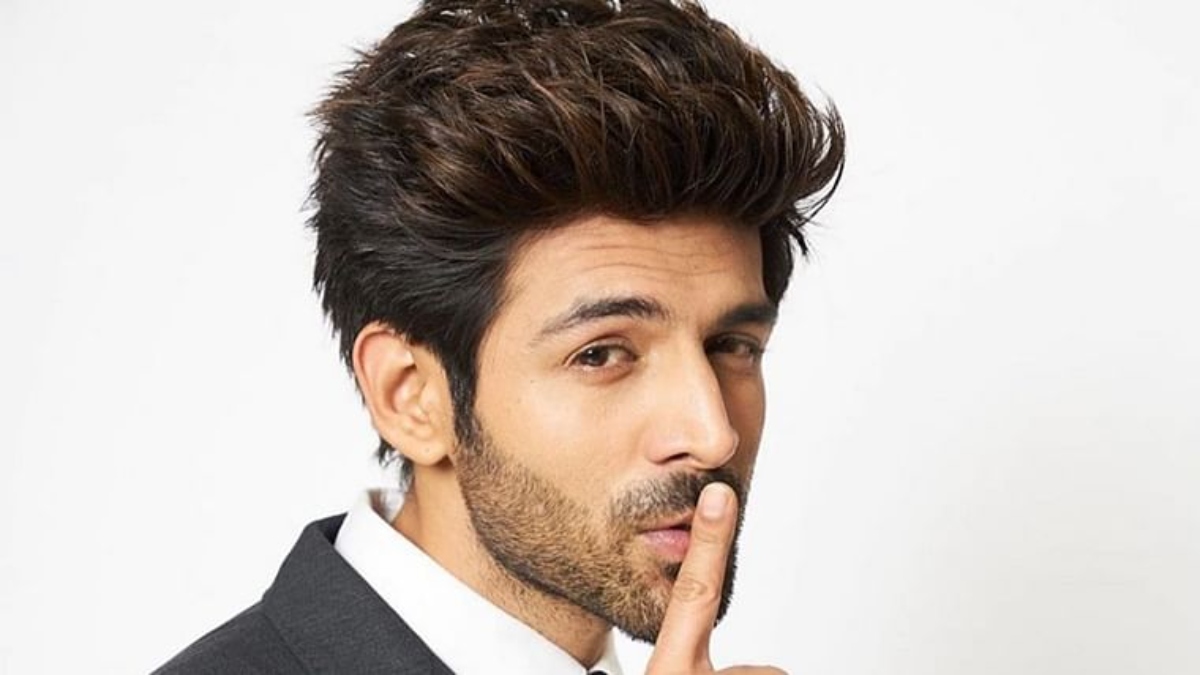 Mumbai: Karthik Aryan was dropped from Karan Johar’s Dharma Production’s film Dostana 2, after which many questions were raised. Then recently, a few months after this, Karthik was shown the way out of a film of Shahrukh Khan’s Red Chillies. Meanwhile, news also came that Aanand L Rai has also fired him from his film. While Karthik is silent on this whole matter, Aanand L Rai issued a statement saying that he had never signed Karthik in the film. Kartik Aaryan is recognized as the rising superstar of the film industry. The main reason for this is the actor’s cool nature and crazy fan following. He still has some such films in his hand which the audience is eagerly waiting for. One of these films is Ram Madhvani’s film ‘Dhamaka’. ‘Dhamaka’ has been in news for a long time, with Kartik playing the role of a TV anchor in the film.

Meanwhile, recently, Karthik has created a sensation by posting a picture on his social media account. In this photo, Karthik is seen in a new look. With this, in the caption that Karthik has written, he has indicated to do something different. After this photo and announcement of Karthik, his fans are looking very excited. In the photo, Karthik’s face is in the dark, but his long hair is clearly visible. Kartik is wearing an overcoat and holding something like a shaft in his hand. There are some graphics in the background. It is written on it – 20.06.21.. With the picture, Karthik has written – ‘Something different is coming. Take a guess.’ With this, an emoji of fire has been made. Many fans and followers have commented on this post of Karthik.

Fans are speculating that the trailer of Dhamaka may come on June 20. Directed by Ram Madhvani, this film of Karthik is going to be released on Netflix. A fan has written that how can I wait for two days. At the same time, many fans have praised Karthik’s hairstyle. If we talk about Dhamaka, then a few days ago there were reports that the film could be released in August. This is Kartik’s first film, which will come directly on the OTT platform instead of theatres. Let me tell you, the shooting of ‘Dhamaka’ was completed by Karthik in just 10 days. Most parts of the film have been shot indoors. In Dhamaka, Kartik plays a news anchor.