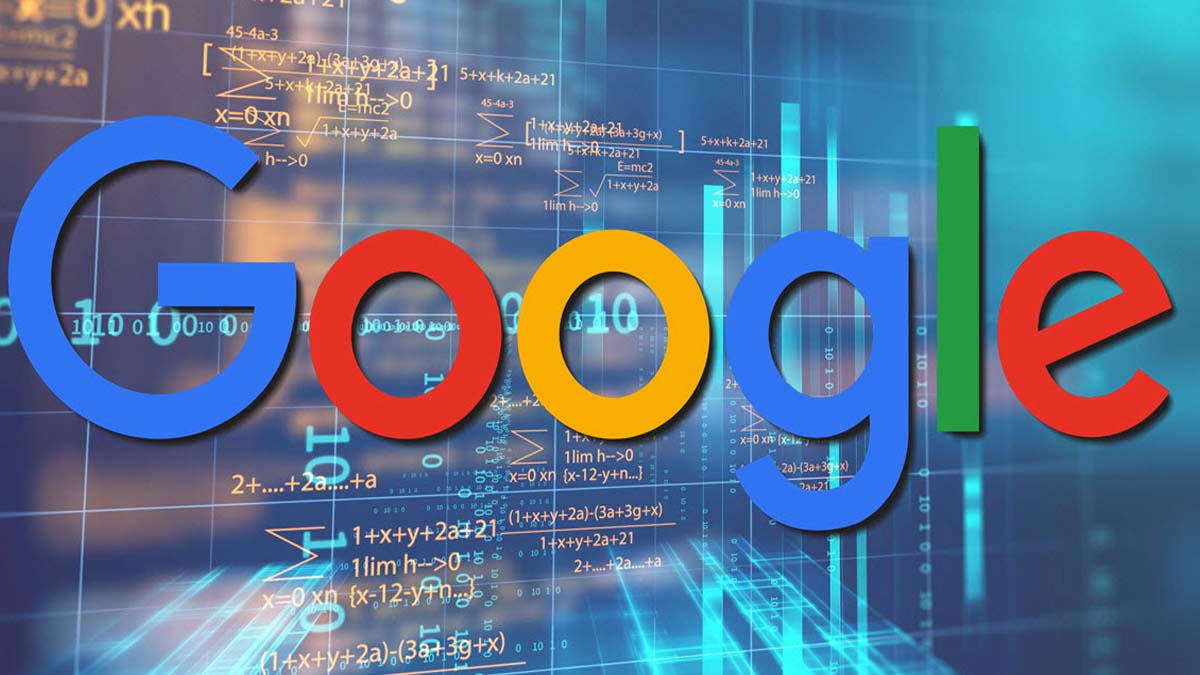 Famous tech Google is going to stop its free service from the coming June 1 (June 1, 2021). Which the company has already announced. The company is going to discontinue the service of Google Photo free cloud storage. Which means that after June 1, if users want to use this service, then they will be charged. In such a situation, if you store your photos and data in Google Drive, then get ready to pay for it.

At present, users are taking advantage of the facility of unlimited and free storage in Google. For which they need internet access. But, now from June 1, Google will provide only 15GB of free cloud storage to users, the rest if you want more storage, then you will be charged for that. 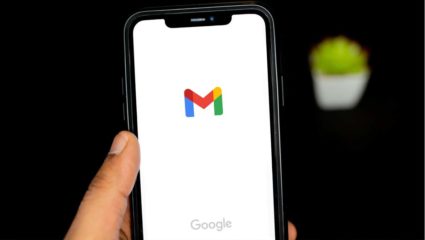 Actually, Google has given some relief to the people here. Before June 1, there will be no need to make any changes to the photos or videos stored on your Google Photos. Because Google has said that it will not count in 15GB space. That is, you can discard the old photos and use them later at any time. If tomorrow you will see 15GB full in your account, then you will have to free up space either by deleting the emails or photos of the account. Because if the space is full, emails will not be sent or received. 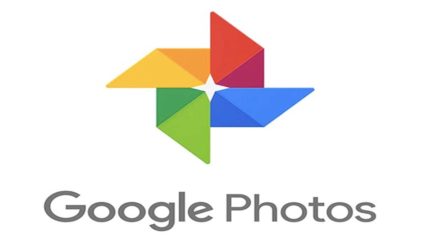 If users need additional storage beyond 15GB, then they will have to pay $1.99 (Rs 146) per month. The company has named it Google One. Apart from this, whose annual subscription charge will be $ 19.99 i.e. about Rs 1464. Explain that users will have to pay a charge to store new photos and videos, old photos will be stored safely as before.