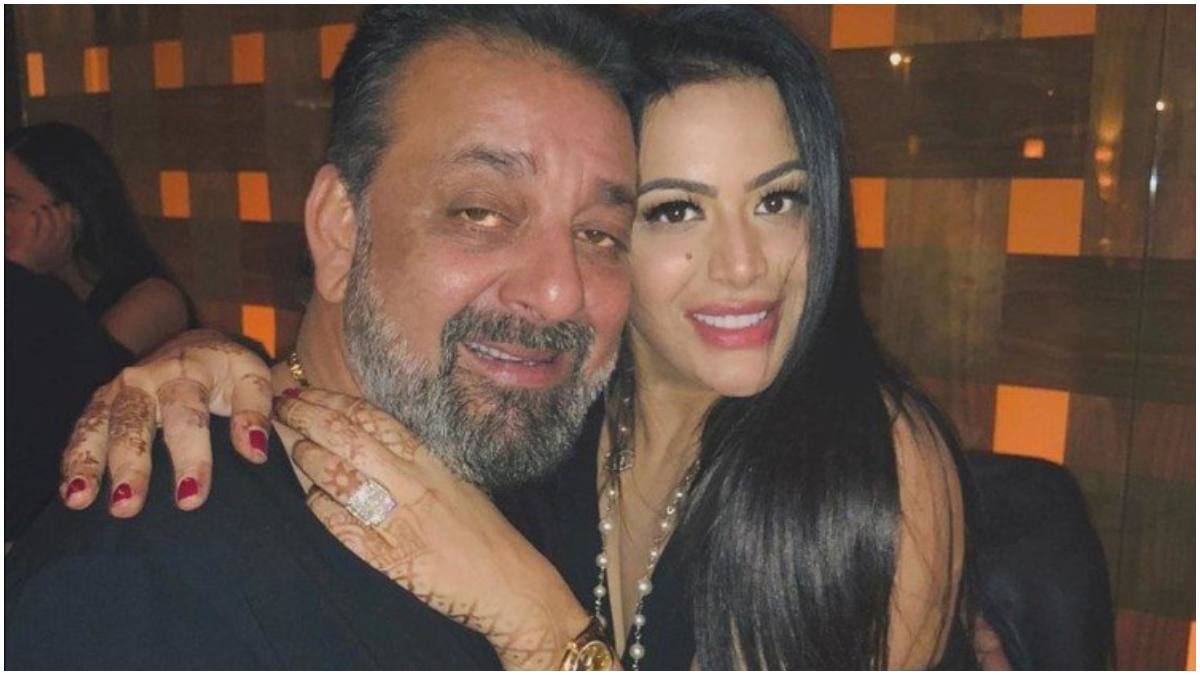 Mumbai: Trishala Dutt, daughter of Bollywood actor Sanjay Dutt, may not be a part of the entertainment space but she is always in the limelight. Trishala is very active on social media. She always keeps sharing video pictures for her followers. Trishala also tries to answer every single question of her fans. In such a situation, recently, Trishala Dutt has been offered a fan’s ‘marriage offer’ on social media, which she has accepted brilliantly.

In fact, recently Trishala had a live session on Instagram about ‘depression’. But in the meantime, some questions came about his personal life as well. In such a situation, when a user offered him a marriage, he immediately replied ‘yes’ with a laugh. Trishala wrote- ‘I never reply because it has nothing to do with mental health, and I haven’t had any luck in dating. And why not write, Happy.

Let us tell you that Trisala is quite bold in real life and also very active on social media. Sanjay Dutt’s daughter always keeps posting her glamorous pictures on social media. His fans love each and every style of him.