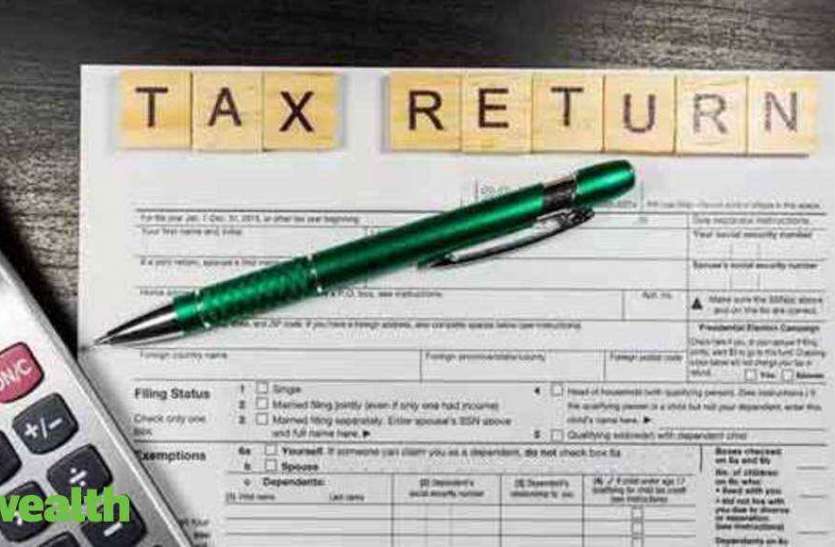 Earlier this date was 31st August. This change was made under Section 3 of the Direct Tax Vivad Se Vishwas (VSV) Act.

New Delhi. The last date for filing Income Tax Return (ITR) has been extended to 30 September. The Central Board of Direct Taxes (CBDT) took this decision.

Earlier this date was 31st August. This change was made under Section 3 of the Direct Tax Vivad Se Vishwas (VSV) Act. Taxpayers were facing difficulties in filing returns due to technical glitches in the new IT portal of the Income Tax Department.

The CBDT said in a statement that it has been decided to extend the last date for payment of any additional amount to September 30 without any problems regarding issue and modification of Form III required under the Vivad Se Vishwas Act.

Infosys got time till September 15

Recently, there was a meeting between Finance Minister Nirmala Sitharaman and Salil Parekh, MD and CEO of Infosys, the country’s leading software services company, amid technical shortcomings in the new portal of the Income Tax Department. Expressing displeasure, the Finance Minister raised this issue in front of Parekh. He said that even after a lapse of about two and a half months, why the portal is not working smoothly. The Finance Minister has given Infosys time till September 15 to rectify the glitches in the portal.

ITR
how to file ITR
changes in ITR

ITR
how to file ITR
changes in ITR