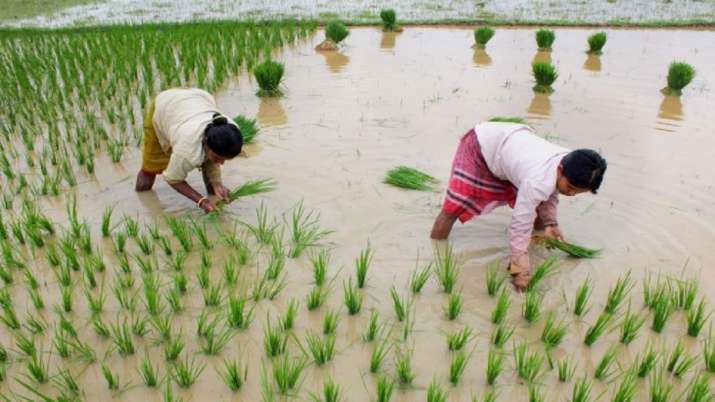 New Delhi: The government has so far procured around 890 lakh tonnes of paddy at the Minimum Support Price (MSP) for Rs 1.68 lakh crore in the ongoing marketing season ending in September, which is the highest ever. This record purchase has happened despite the farmers protesting against the agricultural laws on the borders of Delhi. The protests, mainly comprising farmers from Punjab, Haryana and western Uttar Pradesh, have been on the borders of Delhi for more than nine months, demanding the withdrawal of three new agricultural laws and a legal guarantee of the Minimum Support Price (MSP). are sitting on.

Paddy is a major Kharif crop, but it is also grown during Rabi season. “This (procurement) has benefited 130.47 lakh farmers during the current Kharif marketing season,” the statement said. They were paid Rs 1,67,960.77 crore under the purchase made at the MSP price. reached the highest level.