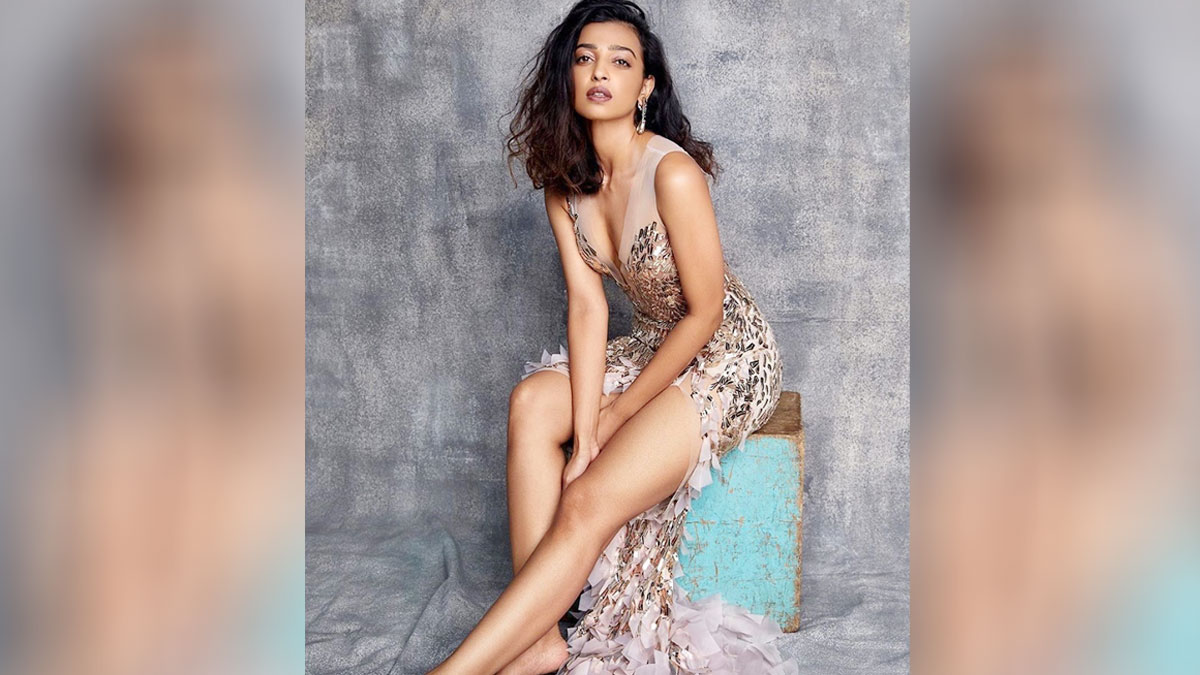 MumbaiToday is the birthday of Bollywood actress Radhika Apte. He was born on 7 September 1985. Today the actress is celebrating her 36th birthday. Radhika Apte has managed to leave a different mark with her acting. Radhika has worked not only with Bollywood’s top heroes but also with South Indian superstar Rajinikanth. Radhika Apte, a graduate in Economics and Mathematics, wanted to become an actress since childhood. On the occasion of his birthday, know some special things related to him.

When Radhika was 8 years old, she learned Kathak from Rohini Bhate. Radhika lived in Pune. While living in Pune, she joined theatre. Radhika did her schooling from Fergusson College, Pune. After completing her studies, the actress came to Mumbai. When Radhika came to Mumbai, she used to live in the paying guest. Radhika started her film career in 2005 with Wah Life Ho To Aisi. Radhika had a small role in the film but she left her acting arc in the hearts of fans.

Radhika got her first film debut as a lead actress from the film Shore in the City. After that Radhika continued to do films like Rakt Charitra, Rakt Charitra 2 and I Am. But then Radhika suddenly took a break from films. Radhika had gone to London. Radhika learned dance by going there. Radhika believes that living in London changed her life completely. His way of thinking also changed. In London itself, Radhika met musician Benedict Taylor. In the year 2012, they got married secretly. However, in 2013, he disclosed his marriage.

In 2015, Radhika’s 6 films were released simultaneously, whose actress was noticed in Bollywood. Because of those films, Radhika got recognition among the fans. Apart from Hindi, Radhika has done films in Tamil, Telugu, Malayalam, Bengali, Marathi and English languages.