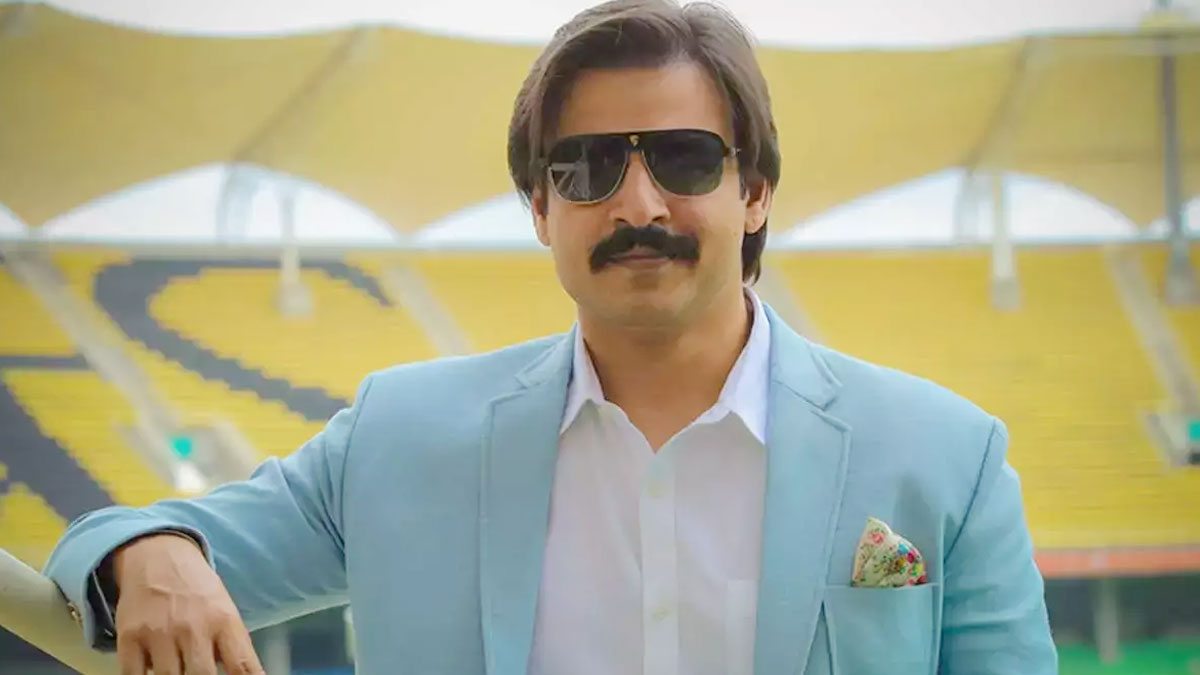 MumbaiToday is the birthday of Bollywood actor Vivek Oberoi. He was born on 3 September 1976 in Hyderabad. Today he is celebrating his 45th birthday. Vivek is the son of Bollywood actor Suresh Oberoi. The actor made his Bollywood debut in the year 2002 with Ram Gopal Varma’s film Company. He also received the ‘Filmfare Award’ for this film. Vivek’s 18-year film career was full of ups and downs. Let us tell you some things related to Vivek’s birthday.

When Vivek came to Bollywood, his career was very good. In such a situation, he did not get more name in films, he got more name on the news of affair with Aishwarya Rai. But it is said that due to the increasing proximity to Aishwarya, he came under the target of Salman Khan and gradually his career started ending.

Let us tell you that Aishwarya and Salman met on the sets of the film ‘Hum Dil De Chuke Sanam’. From the year 1999-2001, both of them dated each other but later their relationship ended. Then suddenly the news of Vivek and Aishwarya’s affair started coming. All this started in the year 2003.

Once Vivek called a press conference and said that Salman has threatened him. This was the year when there was turmoil in the lives of Vivek and Aishwarya. In such a situation, Aishwarya was upset with Salman and started sitting with Vivek.

Aishwarya never openly talked about her and Vivek’s relationship with the media in this matter. There were reports in the media that Vivek only wanted to help his good friend Aishwarya. For this he called a press conference. Here he said that Salman is threatening to kill him. He called me drunk. This press conference proved to be very harmful for Vivek. At the same time, Aishwarya said that she was not involved in all this. He started avoiding Vivek. He did not like Vivek to call a press conference like this.

After this controversy, offers of many films went out of Vivek’s hands. Aishwarya also left his hand. Salman Khan was a big star in the industry while Vivek had just started his career. No one in the film industry wanted to cast him in their film because of the trouble with Salman. After this incident, Vivek’s career did not reach that height.

Talking about the work front, Vivek last tried his luck again with the biopic of ‘Prime Minister Narendra Modi’, he was also successful to a great extent. Vivek Oberoi is also in a lot of discussion about his attachment to the country. Now he stays away from controversies.