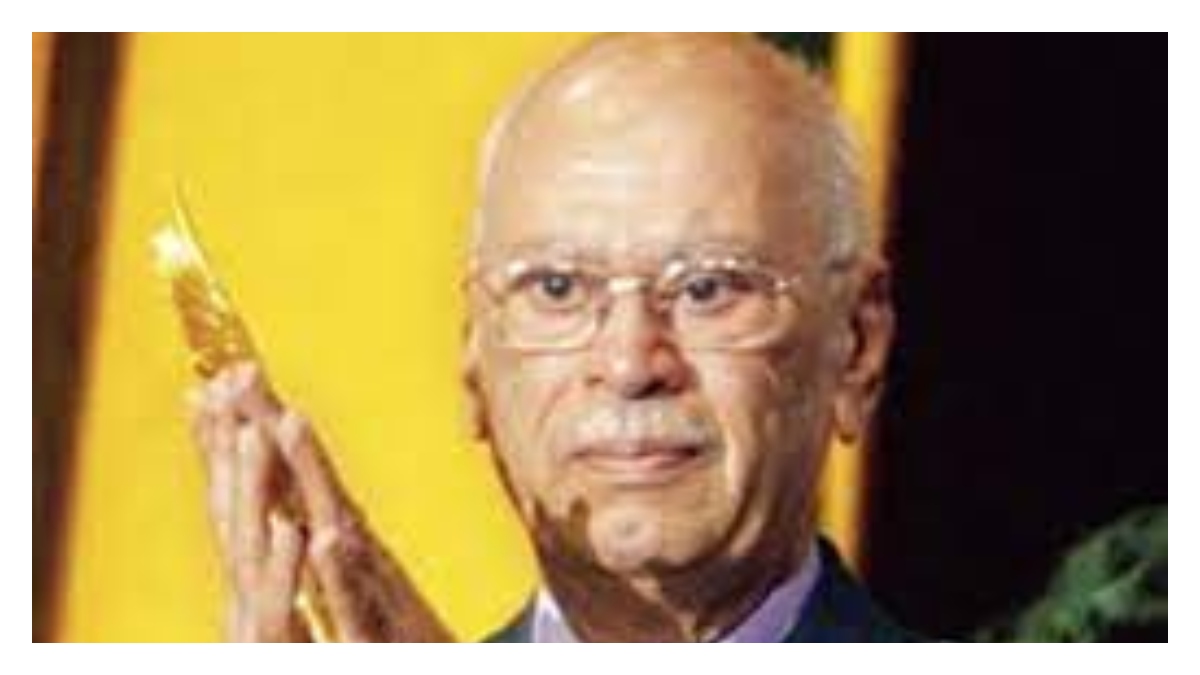 Yash Johar, father of Bollywood filmmaker Karan Johar, was born on 6 September 1929 in Lahore. Yash Johar was well known for his films with lavish sets and exotic locations. Yash Johar has given many great films to Bollywood which include ‘Kal Ho Naa Ho’, ‘Kuch Kuch Hota Hai’ films. Please tell that after partition, Yash Johar’s family settled in Delhi. Here his father opened a sweet shop. Being the most educated in his family, Yash Johar was given the responsibility of handling the shop by his father. 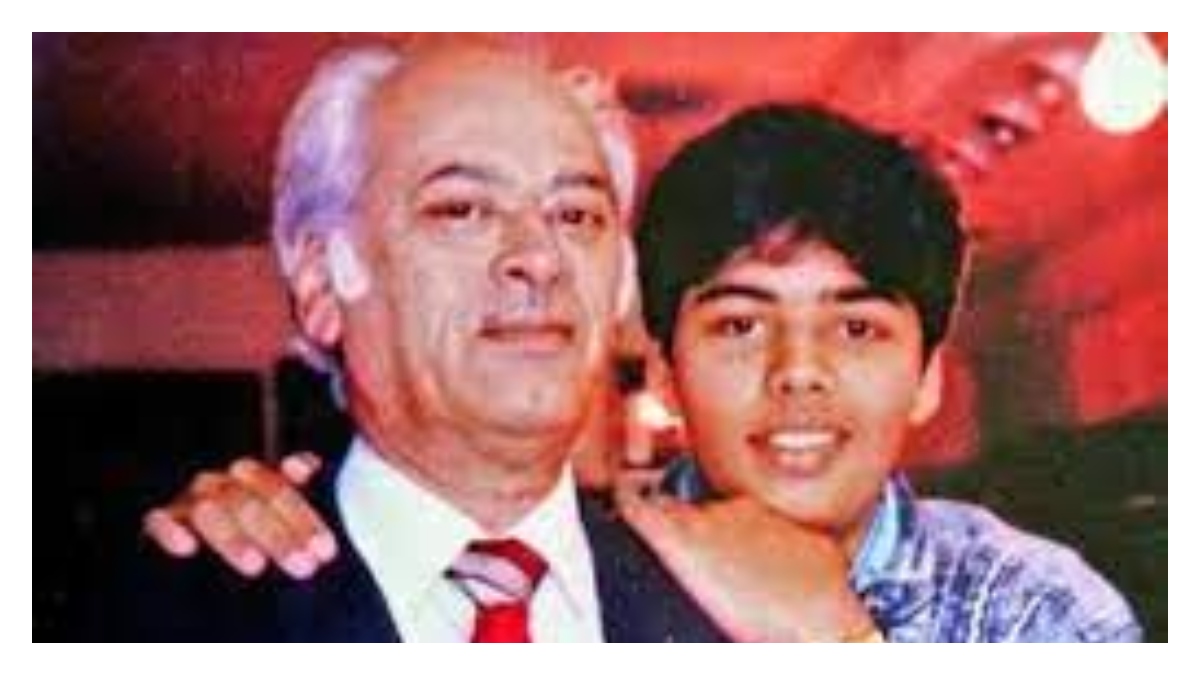 But as soon as Yash Johar’s mother came to know about this, she advised her son to come to Mumbai. In order to make money for the son to come to Mumbai, his mother left the house a week before Yash Johar’s arrival in Mumbai. Jewelry and money disappeared. In such a situation, the suspicion of missing money from the house went to his security guard where he was also beaten up a lot. Yash Johar came to know about this fact much later. 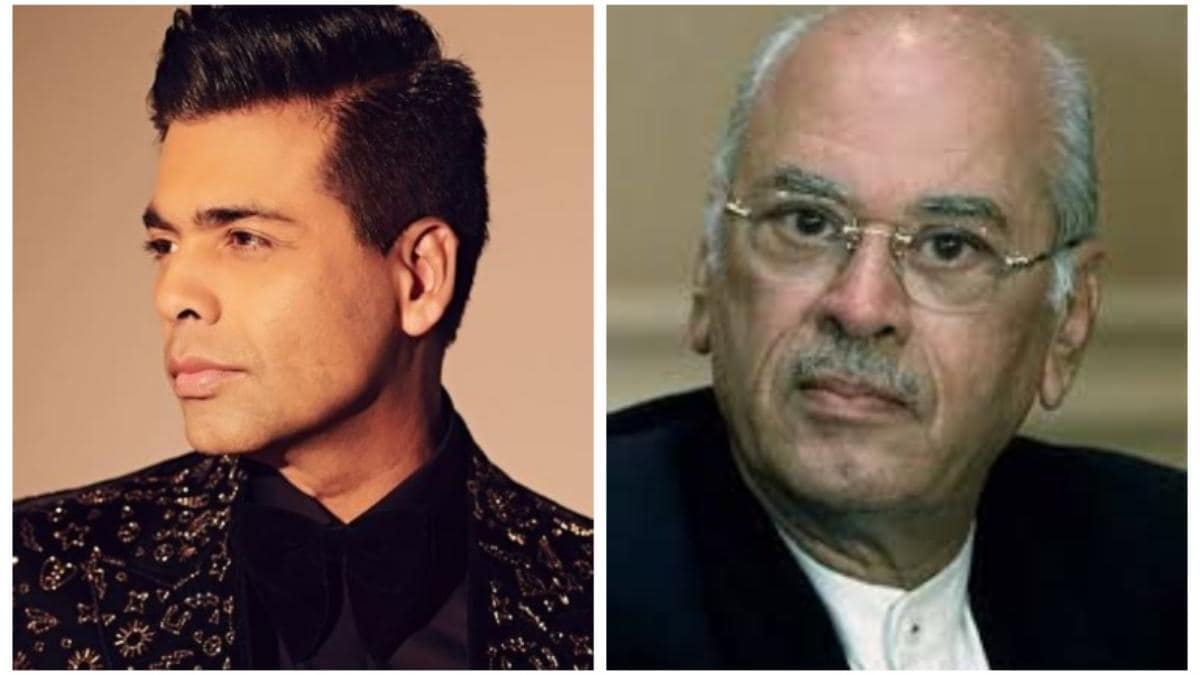 Coming to Mumbai, Yash Johar worked as a photographer in the Times of India. In those days, the shooting of Madhubala’s film ‘Mughal-e-Azam’ was going on. In such a situation, actress Madhubala did not allow anyone to take her picture. But Yash Johar was educated and spoke English very well, so being happy with him, Madhubala let him click his picture. 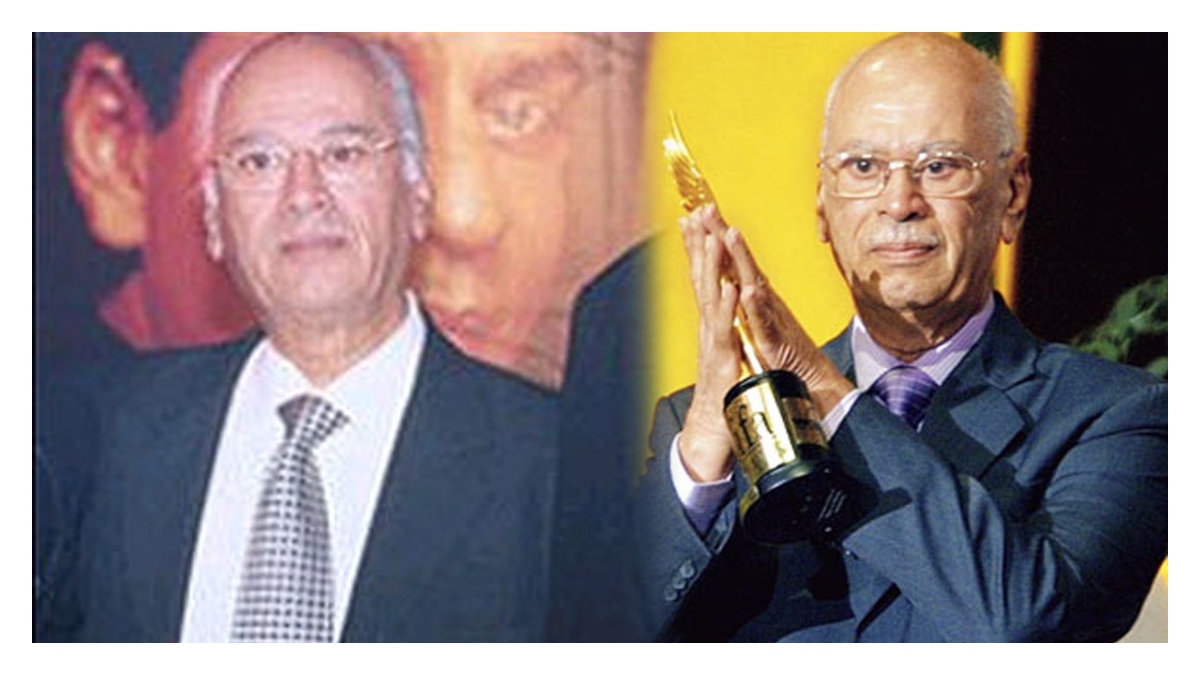 The series did not stop there, Madhubala was so impressed with Yash Johar that she took him to her garden. After this, the fate of Yash Johar took a turn like this. Yash got a job in Madhubala’s office. Yash Johar made his debut as a producer with Amitabh Bachchan and Shatrughan Sinha’s film Dostana. This film was quite a super hit but even after this his films did not do anything special. He used to do import-export business along with producing films. 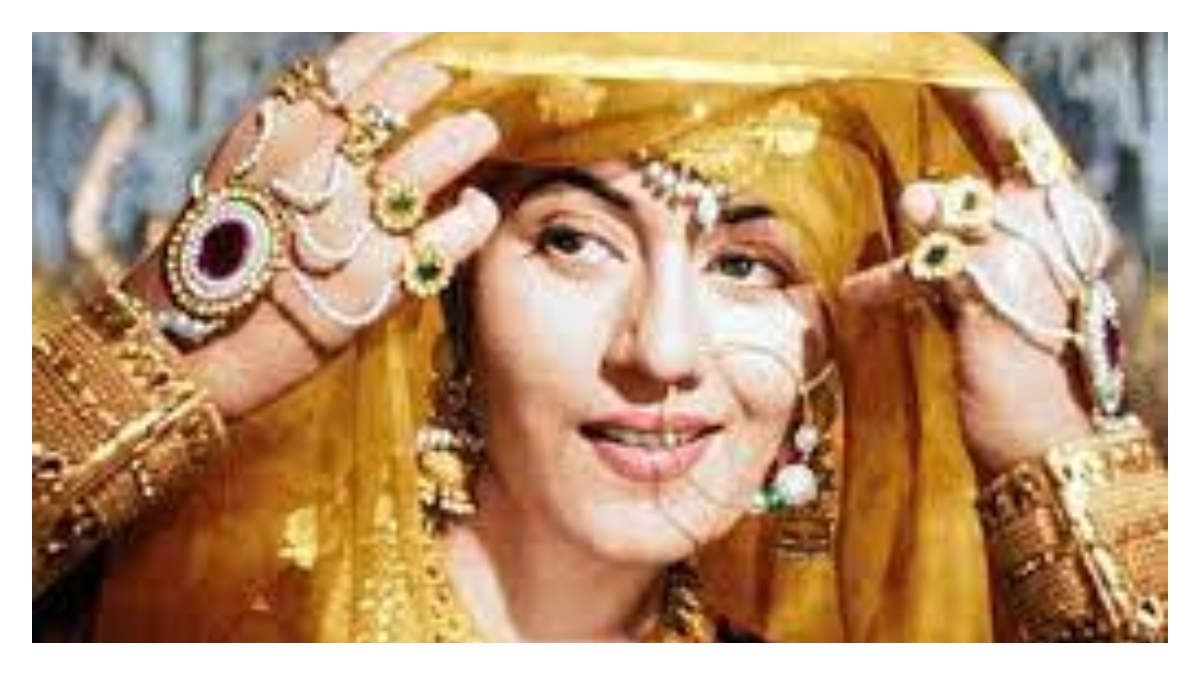