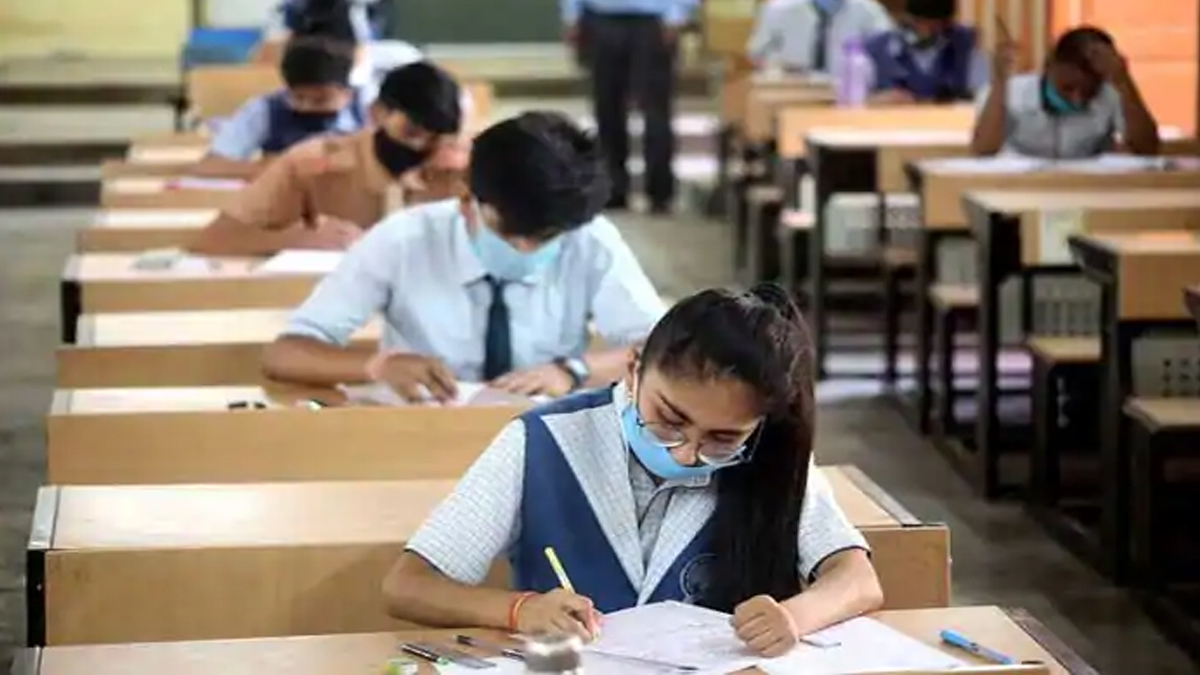 Shimla. Himachal Pradesh Education Minister Govind Singh Thakur said that the state government on Saturday canceled the class 12 board examination for the year 2020-21 and continued ‘Corona Curfew’. has also been extended till June 14. He said that this decision was taken in the cabinet meeting held here under the chairmanship of Chief Minister Jai Ram Thakur.

He said that the current ‘Corona Curfew’, which was to end on June 7, has now been extended till 6 am on June 14. On the cancellation of 10+2 board examinations, he said that the Himachal Pradesh Board of School Education would prepare a formula to calculate the award for the students keeping in mind the formula being prepared by CBSE.

He said that if some students are not satisfied with the results obtained in this way, they will be allowed to appear in a special examination to be conducted if the situation is favorable for conducting the examination. (agency)

Work From Home Will End Soon, Work Will Start From Office