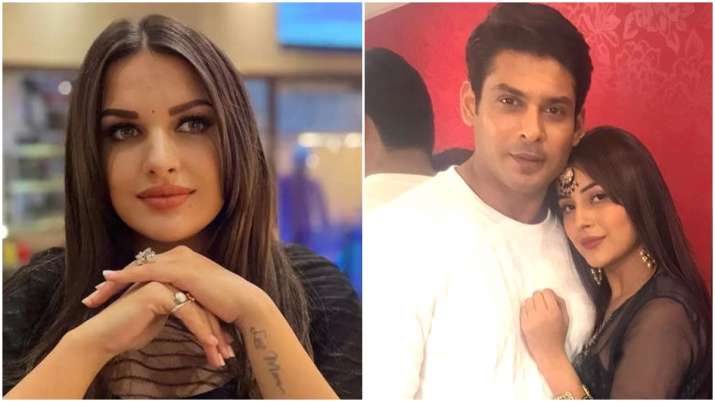 New DelhiThe untimely demise of popular television face Siddharth Shukla has left everyone in shock. The late actor’s ‘Bigg Boss 13’ co-contestant and Punjabi actress Himanshi Khurana says she still can’t believe the news of her death and has even contacted her so-called girlfriend Shehnaaz Gill, who spoke about the matter. are not in a position to do so. Did Himanshi get a chance to talk to Shehnaaz?

Himanshi said, “No not now. Called him once yesterday but I know he is not in a position to talk.”

Recalling the days she spent with Sidharth in ‘Bigg Boss 13’, the 29-year-old actress said, “I always had great respect for him.. We had good days in BB but we were all busy with work. And his Never got a chance to meet up later. Life is so unpredictable.”

In ‘Bigg Boss 13’, Himanshi’s boyfriend and actor Asim Riaz was a very good friend of Siddharth. Later in the show both became ‘maniac’. Asim also went to Cooper Hospital on Wednesday to pay tribute to Siddharth. Himanshi says that Asim is sad right now.

Himanshi said, “He (Asim) is shocked to hear. Even he saw Siddharth in his dream in the morning (tomorrow morning). He is still thinking about him and watching his videos.” Siddharth, best known for his role in the long-running TV serial “Balika Vadhu”, died in Mumbai on Thursday following a heart attack. He was 40 years old.

On how she will miss Sidharth, an emotional Himanshi said, “He was a wonderful person.. Life is just so unpredictable when I heard this news I couldn’t believe it was so shocking.”