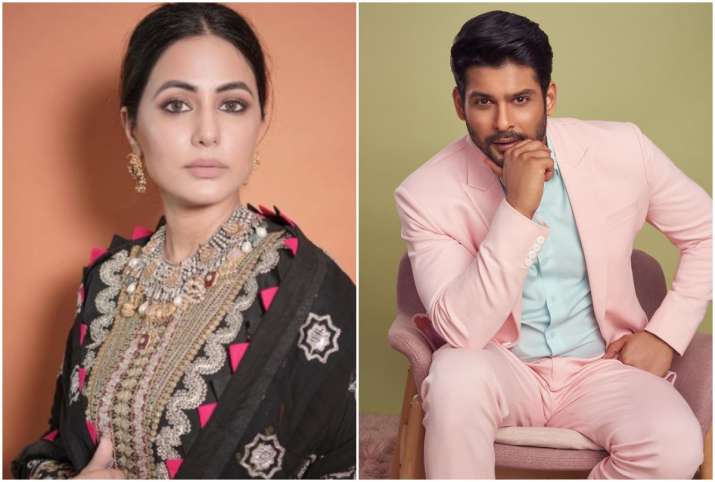 Fan asked Hina Khan a question- ‘Hina did not go even after being a close friend of you Sid. What was it that you didn’t even go to his house?’ Hina Khan, while answering the fan’s question, wrote- ‘Sir, I am not in Mumbai. Heard this heart breaking news at the airport. Still not in Mumbai.

After this Hina Khan wrote a post for the fans of ‘Sidnaz’ in which she requested them to stay strong. Hina Khan tweeted- ‘I am sorry to all of you. I am sending my love, strength and prayers to all of you. Please stay strong guys. You were his strength, his army, his pride. He will always smile.

Hina Khane had tweeted- ‘After the experience of my previous loss. I am scared, trembling and upset at the heartbreaking news of the passing of my dear friend. I am a little unwell. I am not in the right frame of mind right now. Like all of you, I am gathering courage to believe this news.

After the death of Siddharth Shukla, the family issued a statement, saying: Now he will always be in the heart

The actress had tweeted another- ‘We think life gets a little better after life’s sour experiences, but life has a way of coming out as the most unpredictable entity ever. In this continued understanding, I extend my condolences to Siddhartha’s family. Praying for peace for all of you.


Let us tell you, Hina Khan and Siddharth Shukla were seen in the 14th season of Bigg Boss. Gauahar Khan was also with him. All three appeared as seniors. In this show, there was a very good friendship between Hina and Siddharth.