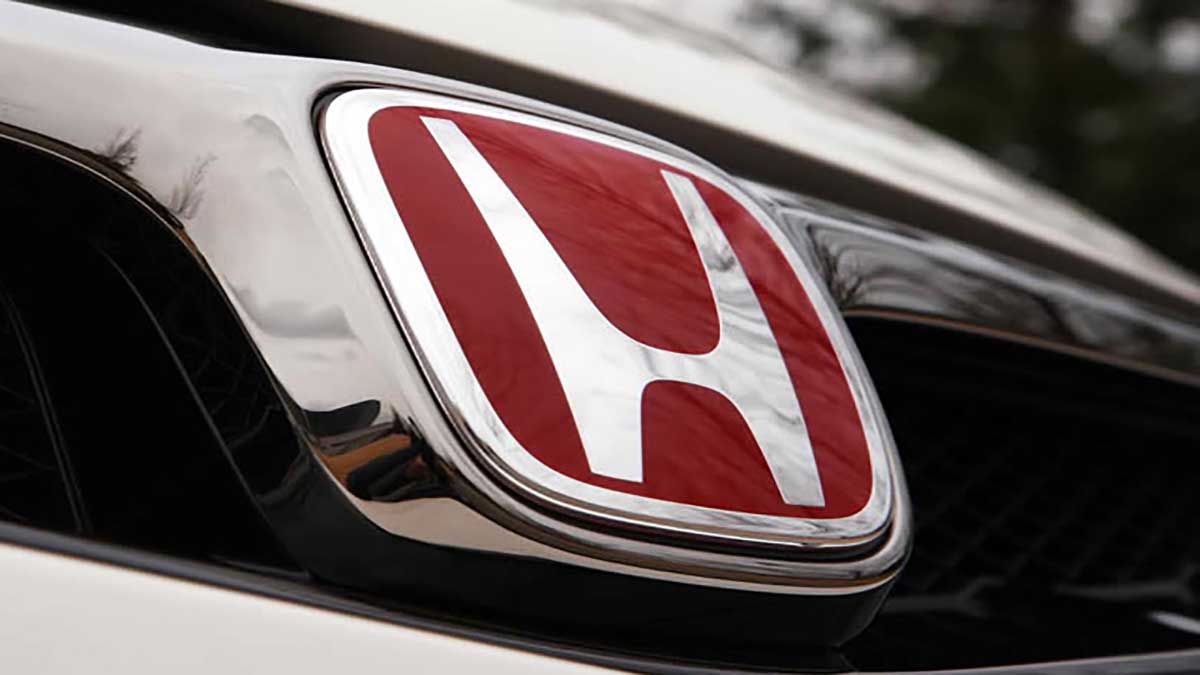 Honda Cars India spokesperson told PTI-language, “In view of the severe second wave of corona infection, the company has informed its associates and suppliers that the production plant and maintenance block at Tapukara, Rajasthan will be closed from May 7 to 18.” will be kept closed. The spokesperson said, “The production work will be resumed on May 19. The maintenance block will be closed till mid-May.”