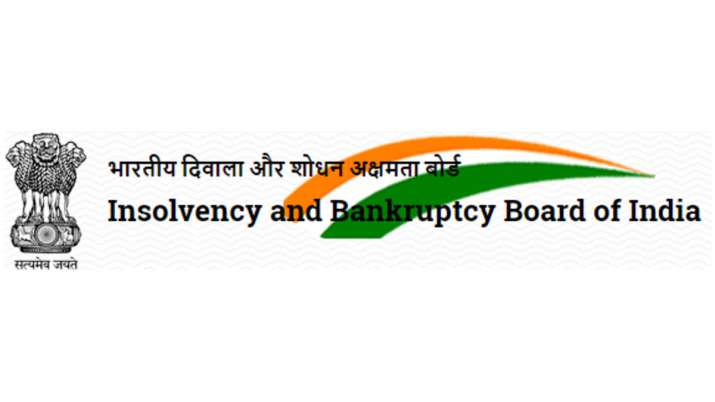 New Delhi: According to the IBBI, around 47 per cent or 1,349 cases under the insolvency law went into liquidation till June this year, but in most of these cases their economic value had eroded even before the corporate insolvency resolution process could begin. A total of 4,541 CIRPs (Corporate Insolvency Resolution Process) have been initiated till the end of June, of which 2,859 have been closed. Of these, 1,349 CIRPs went into liquidation, while resolution plans for 396 cases were approved, according to the latest quarterly newsletter of the Insolvency and Bankruptcy Board of India (IBBI).

IBBI said about 47 per cent of the closed CIRPs went into liquidation, while a resolution plan was approved for 14 per cent. “However, 75 per cent (1,011 out of 1,349) of the CIRPs going into liquidation were previously in the Board of Industrial and Financial Reconstruction (BIFR) or were inactive,” the newsletter further said. The economic value in most of these corporate debtors was almost completely wiped out before coming to the CIRP.

The asset value of these corporate borrowers was about seven per cent of the average outstanding loan amount. Concerns have been raised in recent days that resolution proposals for companies going under the Insolvency and Bankruptcy Code (IBC) are drastically curtailing the recovery of outstanding debt and sending many companies to liquidation. Used to be. The IBC law is in effect for five years. IBBI is one of the premier institutions implementing this law.