Skip to content
Cars and Bikes
Mahindra Scorpio Tata Altroz | Car News | | Automobile News News Tata Altroz EV
20 December 202120 December 2021
NayaSeekho
Leave a Comment on If you want to buy a new SUV, then wait a little, these new powerful vehicles are coming soon in the country, the price will be so much. Top Upcoming SUV Cars Under Rs. 15 Lakh

If you also want to buy a new SUV vehicle, then wait for some time. Many luxurious SUV vehicles are being launched in the country next year.

New Delhi. When it comes to cars, different segments have different importance and customer segments. The SUV segment is also included in these segments. Although SUVs are expensive compared to vehicles, but due to their stylish design and great features, people like them a lot. They are also considered as status symbols.

If you also want to get a new SUV car, then wait for next year. Because these new SUV vehicles are coming to make a splash in the market, which will come in the budget of up to Rs 15 lakh. Let’s take a look at these. 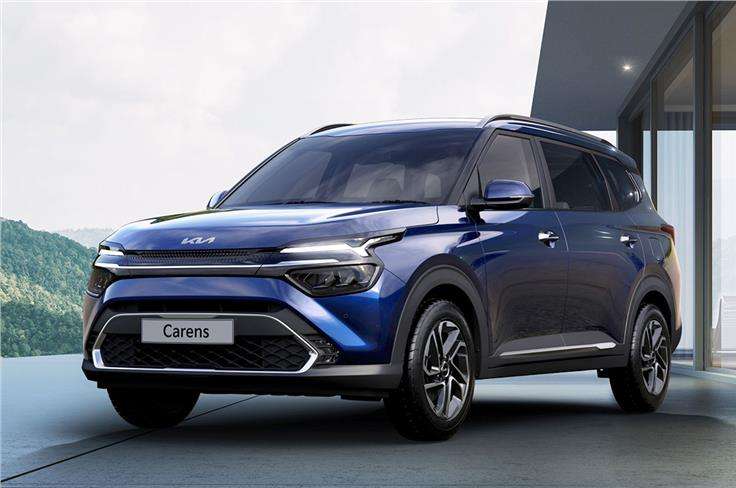 Introduced in the country on December 16, this SUV is the most luxurious SUV that Kia has ever introduced in India, which will be available in the market next year. Talking about the features, this car gets Advanced Driver Assistance System (ADAS), 360-degree camera, unique dashboard, full touch screen system, digital instrument cluster, audio controls, voice commands, multifunction buttons, Apple CarPlay, Android Auto and Kia’s. Along with connectivity features like UVO Connect, wireless charging, AC control system, Bose audio system, multi-zone climate control system, 7 seat configuration, one touch tumble down, AC vents, cup holder, soft-touch input for all three seating lines Like the best features will be found in this car.
Also 1.5 liter petrol and diesel engine options will be available in this car. According to the report, this car will generate 115bhp power and 250Nm torque. Also, this car is also likely to get a 6-speed gearbox with automatic transmission.

Also read – Buy Hyundai Alcazar or wait for Kia Carens? Know which of the two 7 seater car will fit in your budget 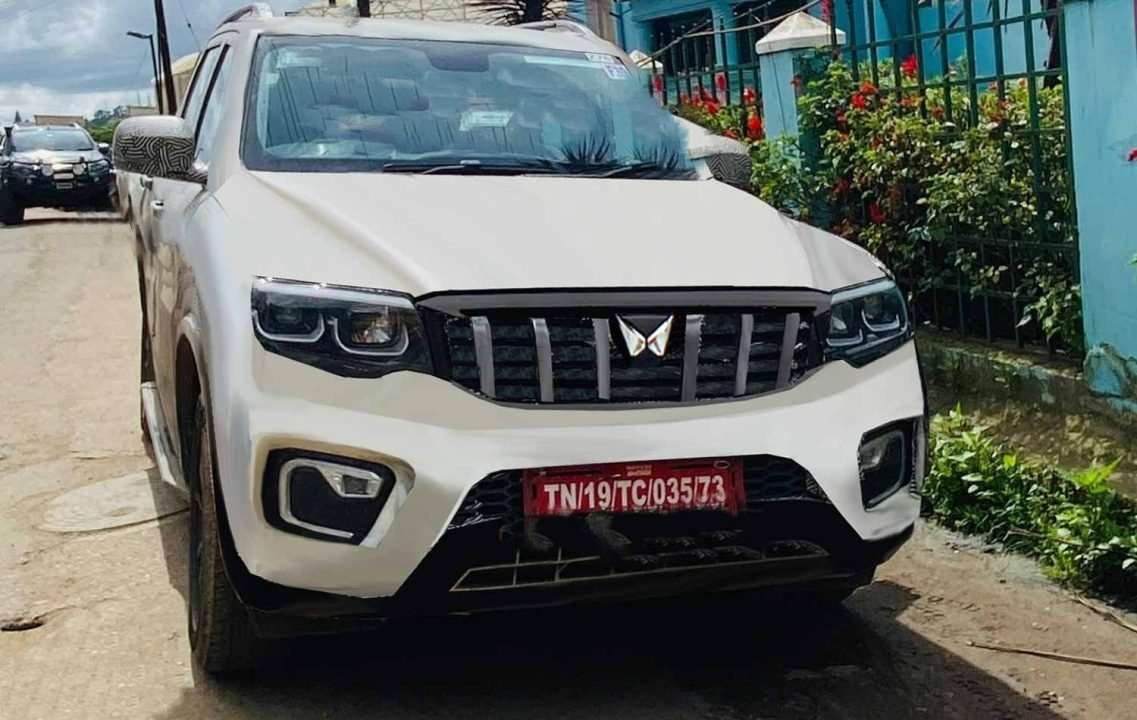 Recently, the first glimpse of Scorpio’s new generation 2022 model car was seen during the testing. Mahindra’s new generation Scorpio, which will be launched in 2022, can see some major changes compared to its previous model. The dashboard, center console, steering wheel and instrument cluster will be offered with updates in the cabin of Mahindra’s new generation Scorpio. Also, features like Apple CarPlay, Android Auto, 6 airbags, cruise control, engine start/stop button, LED lighting and touchscreen infotainment system can be seen in the top-end variant. It will retain some of its signature design elements, such as the tall pillars and near-flat bonnet structure. Also, updated design can be seen from the company in the head-lamps, integrated lighting elements, LED daytime running lights, Twin Peaks logo, fog lamps, new LED tail-lamps, alloy wheels and bumper. 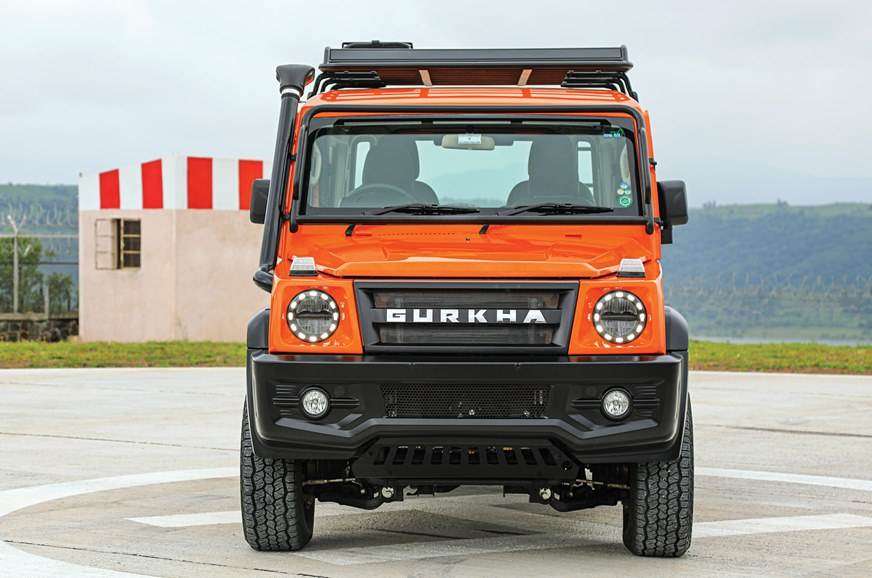 Force Motors has revealed the new Gurkha 5-door version for 2022. The new SUV from Gurkha can use an updated ladder frame chassis with a new and bigger wheelbase. The boxy-shaped car can also get a clamshell bonnet, round headlights and cliff-faced sides. Along with this, a 2.6 liter diesel engine can be seen in this car. 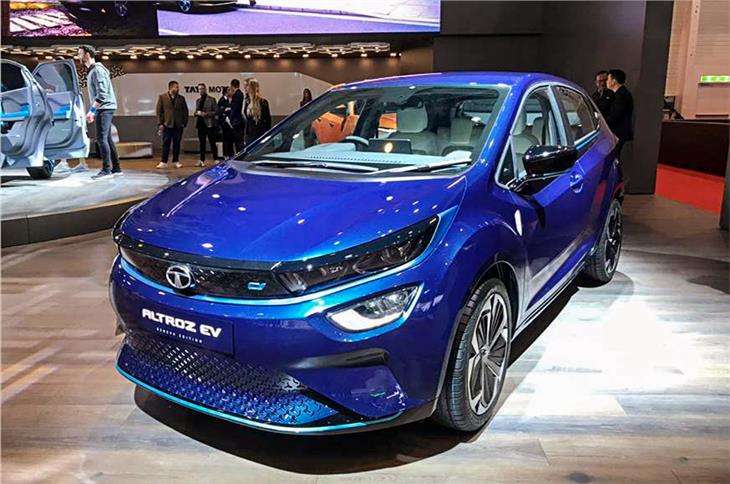 The first glimpse of Tata’s Altroz ​​electric car was unveiled during the 2020 Auto Expo in India. The interior and exterior of this hatchback car have been highlighted in blue. Although the information about the battery of this car has not been given yet, its driving range can be up to 500 km. Estimated Price: Rs 14 lakh.