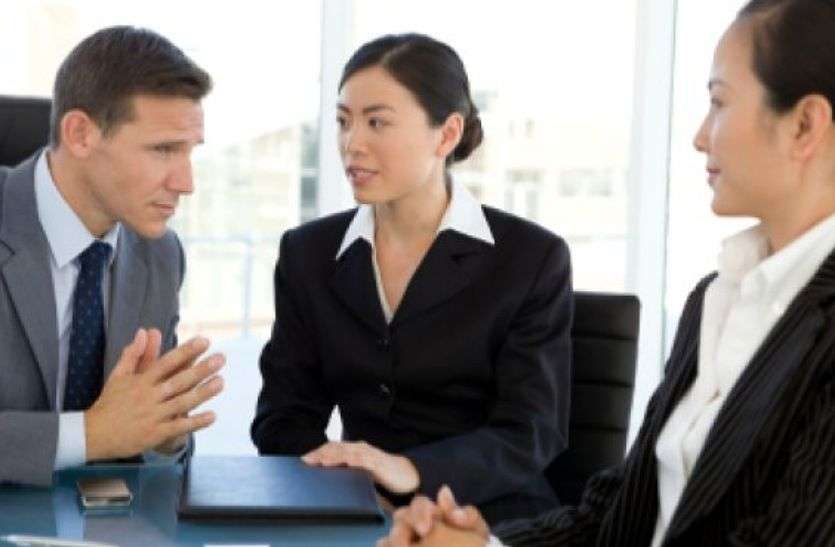 Translator Jobs : If you have passed 12th board exam. So now you can make your future as a translator. Let us know how you will do this work.

As a translator you will learn many foreign languages ​​like German, French, Spanish, Korean, Chinese, Japanese, Persian. The more knowledge you have in these languages. You can get job in such good companies. Nowadays many companies have customers in the country and abroad as well. Knowledge of these languages ​​is very important for you to get in touch with them, in order for you to adjust to them. With the knowledge of these languages, you can also grow the company well and you will also get the best package for it.

The course will have to be done like this-

You have to do certificate diploma or degree in any foreign language after clearing 12th to become a better translator. For this you have to do post graduate and master degree course in foreign language, after that you can make your future in the country and abroad. You can also do PhD in it.

Should have better body language and communication skills

From tourism to part time jobs-