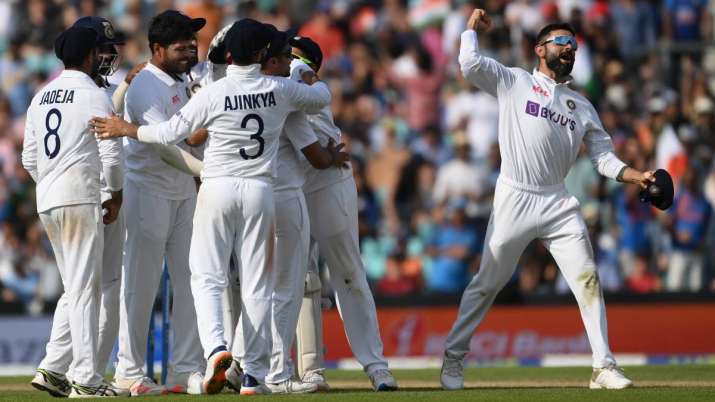 New Delhi| Former Pakistan captain Inzamam-ul-Haq has heaped praise on Indian skipper Virat Kohli, saying that he managed the team brilliantly. Inzamam also said that the way Team India came back from being all out for 191 runs in the first innings of the fourth Test, then he should be given credit for this victory.

Inzamam said on his YouTube channel, “The way the Indian team has played, especially abroad, they should be given credit. The Indian team was all out for 191 in the first innings and the team for the way they played the next four days. The credit goes to him.”

He said, “When a team wins at a time where it is not considered a contender for victory, then the captain’s contribution is very important. Kohli has managed the team very well. He has a mix of young and experienced players but Kohli Managed the team well at the Oval. Despite being all out for 191, the team’s morale did not drop. The body language of the captain is reflected in the team.”

India won the match by bowling England out for 210 in the second innings of the fourth Test and took a 2-1 lead in the five-match series. The last match of the series between the two teams will be played from Friday at the Old Trafford Cricket Ground in Manchester.