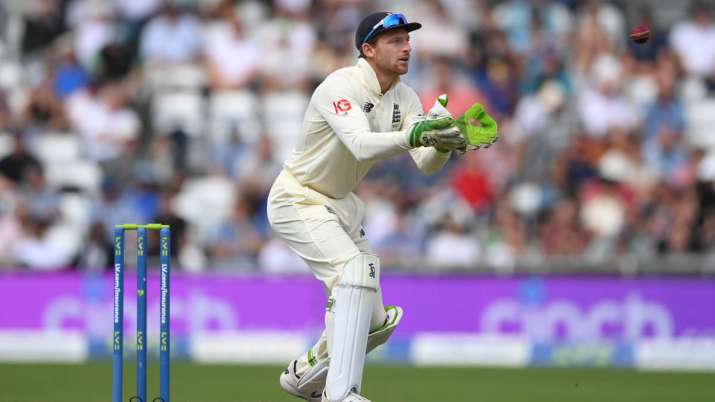 Wicket-keeper batsman Jos Buttler and left-arm spinner Jack Leach made a comeback in the England Test squad for the fifth and final Test against India on Tuesday. Butler missed the fourth Test match due to the birth of his second child.

India took a 2-1 lead in the series with a 157-run win at The Oval on Monday. “Sam Billings, who has been included in the squad for the fourth Test, has joined his county side Kent,” the England and Wales Cricket Board (ECB) said in a statement.

England have not lost a series on home soil to India since 2007 and will now be under pressure in the fifth match. If James Anderson, who played in the first four matches, is rested, then Mark Wood can be replaced in the playing XI.

Sheldon Cottrell did this tweet in Hindi while trolling Jaffer