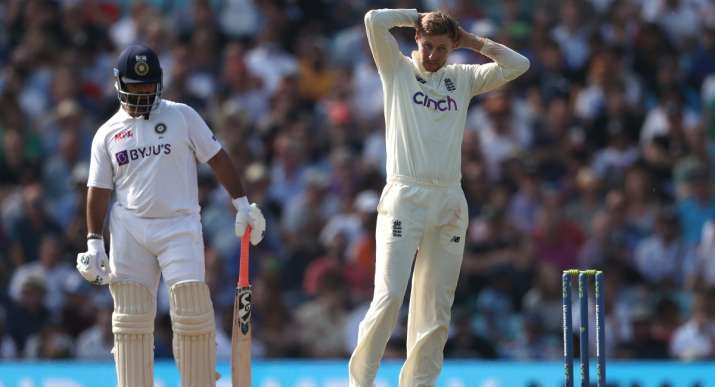 Today is the last and fifth day of the fourth Test match being played between India and England at The Oval. In this match, India has set a target of 368 runs in front of England. Chasing the target, the opener batsmen of the host team made a slow start, although during this time the bowling attack of the Indian team is also trying to take wickets continuously.

Meanwhile, limited overs opener Jason Roy has made a prediction, in which he has declared the England team as the winner.

In fact, Wisden tweeted and asked the fans, “Indian team is all out for 466 runs in the second innings and England has got a target of 368 runs to win this match. How do you see the result of this test?

On this, Jason Roy tweeted and called England the winner.

Also read- This was the reaction of the team after Shastri came to Corona positive, the batting coach revealed

Let us tell you that in the fourth test match, the host England team won the toss and decided to bowl first. While batting first, the Indian team scored 191 runs.

In response, the England team scored 290 runs and took a significant lead of 99 runs. After this, India scored 466 runs in their second innings.