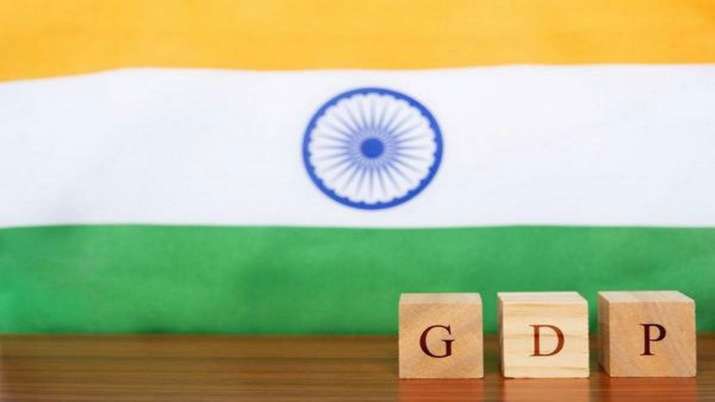 Mumbai: India’s GDP growth rate is likely to be in the range of 7-8 per cent in the July-September quarter. In the first quarter of the financial year 2021-22, India’s GDP has seen a growth of 20.1 percent as compared to the same period of the previous financial year. According to the Ecoscope report of Motilal Oswal Financial Services Limited (MoFSL), there will be some moderation in the growth of Economic Activity Index-Gross Value Added (EAI-GVA) in July 2021, mainly due to weak fiscal spending.

However, it noted that private spending, consumption and investment, on the other hand, have grown decently. Although there is no one-to-one relationship between our EAI and official GDP/GVA due to inherent differences, our composite indices are in sync with official real GDP (ex-anomalies) and real GVA estimates.