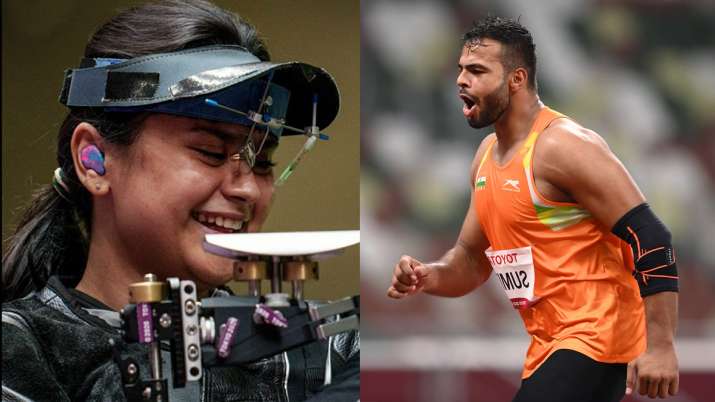 “The decision has been taken to honor Avani Lekhara, who won the gold medal in the women’s 10m air rifle (standing) event at the Tokyo Paralympics,” the airline said in a statement.

On the other hand, Sumit won the gold medal in men’s javelin throw with a world record. The two players will be able to travel for free on IndiGo’s domestic and international routes any number of times from September 1 to August 31 next year, the statement said.

The airline’s chief executive officer Rananjay Dutta said that he is proud of Avni and Sumati who have exemplified perseverance and courage which was not easy.