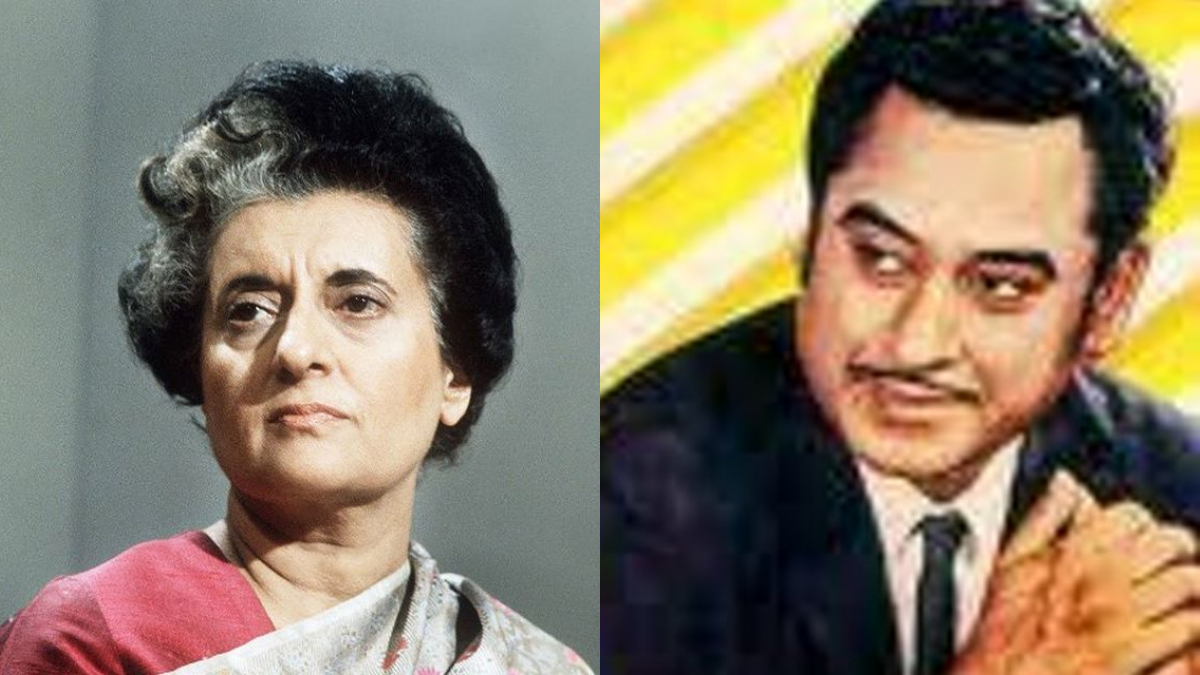 MumbaiFormer Prime Minister Indira Gandhi declared emergency in the country on 25 June 1975. Emergency was imposed for 21 months from 25 June 1975 to 21 March 1977. During this civil rights were crushed. Censorship was imposed on the press. Revolutionary leaders from all over the country were imprisoned. The same was printed in the newspapers and the same was broadcast on All India Radio, which the government wanted. The information of emergency in the country was given to the general public through All India Radio. It is a matter of radio that they were already under the jurisdiction of the government. Anyone who opposed these policies of the government would have been put in jail. Bollywood was also not untouched by this, in such a list of those opposing the arbitrariness of the government, one name was also of singer-actor Kishore Kumar and he had to pay for it too.

Kishore Kumar asked the message sender why he should sing this song, he said, because VC Shukla has given this order. On hearing the order, Kishore Kumar got enraged and refused, scolding him. This thing went so much to the Congress that they banned Kishore Kumar’s songs on All India Radio and Doordarshan. This ban continued from 3 May 1976 till the end of the Emergency.