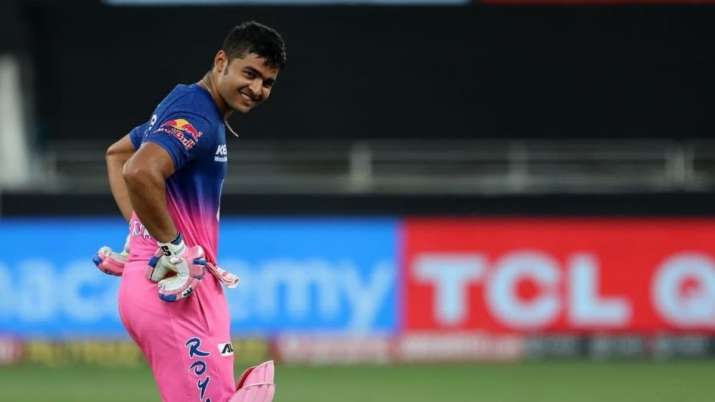 Rajasthan Royals player Riyan Parag has changed his look after watching the Bollywood film Shershaah. He has got army cut. The franchise shared a video in which Riyan is telling about his new look. The 19-year-old all-rounder has revealed that he got such a cut after watching Sher Shah.

Recently released Shershaah is a Bollywood film Ga. The film is filmed on the life of Indian Army martyr Vikram Batra. He was a captain in the Indian Army. He was martyred in the 1999 India-Pakistan Kargil War. He had made many sacrifices for the country. In the 1999 Kargil War, the code name of Captain Vikram Batra was ‘Sher Shah’.

Riyan Parag is showing off his hairstyle in a video shared by Rajasthan Royals. He said in the video, “I just saw Shershah. That’s why I got NDA Arnie cut. I don’t know if it looks good on me or not but it’s cool.”

Riyan Parag played all seven matches in the first phase of IPL 2021. He had scored 78 runs in 6 innings and his average was 19.6. Lower order batsman Parag has a very good strike rate. His strike rate is more than 144. He also bowled 5 overs in 7 matches in which he took only 1 wicket.

Rajasthan Royals are currently at fifth place on the IPL 2021 points table. The team has won three out of seven matches and lost four. He has won matches against Delhi Capitals, Kolkata Knight Riders and Sunrisers Hyderabad. They lost matches against Punjab Kings, Chennai Super Kings, Royal Challengers Bangalore and Mumbai Indians.

In the second leg of IPL 221, he has to play his first match against Punjab Kings on 21 September at the Dubai International Cricket Stadium.