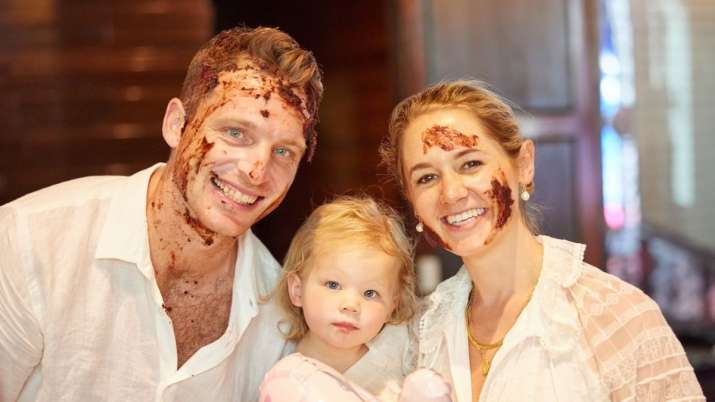 Jos Buttler, who played for England cricket team and Rajasthan Royals in IPL, is celebrating his 31st birthday today. On this joyous occasion, Butler’s teammates sent best wishes from the Rajasthan Royals camp. The franchise has shared a video on this day in which it is shown that Rajasthan Royals players are wishing Butler on his birthday.

This video also shows moments with Butler and his daughter and wife. Along with this, he has also shown how much fun he has with his Rajasthan Royals teammates. Jos Buttler has an amazing record in IPL. The 31-year-old Butler has played 65 IPL matches in which he has scored around 2000 runs. His strike rate is 150. He has scored 11 fifties and one century in IPL.

Buttler scored 124 runs in 64 balls against Sunrisers Hyderabad on 2 May 2021. Thanks to his tremendous innings, the Men in Pink won by 55 runs.