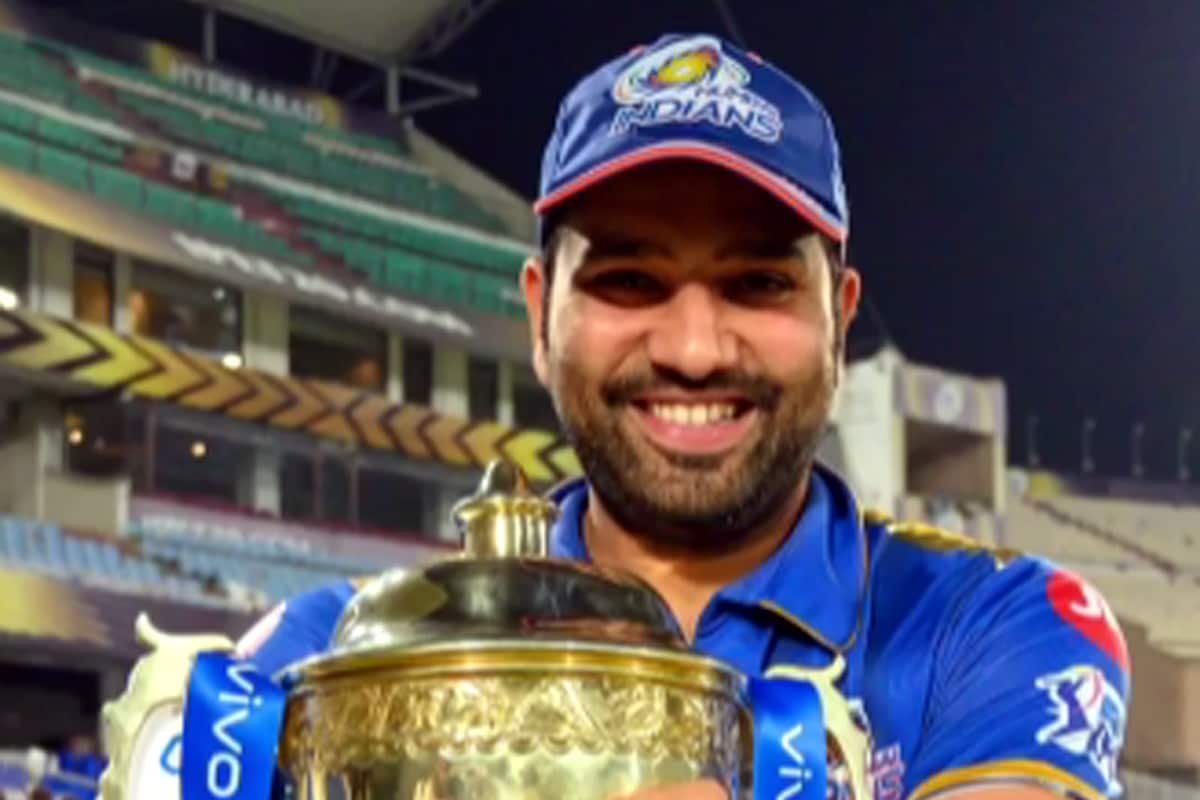 New Delhi. Big news has come about the second phase of the 14th season of the Indian Premier League (IPL). The remaining matches of this season can be organized in the UAE from 19 September. IPL-14 was suspended after a few matches due to the second wave of Kovid-19 at the beginning of the year. Now from September 19, matches can be organized in the UAE, starting with the match between Chennai Super Kings (CSK) and Mumbai Indians (MI).

Earlier this year, the BCCI was forced to postpone the IPL after several players and support staff tested positive for COVID-19. So far 29 matches of the current season have been played. The last match was between Punjab Kings and Delhi Capitals at the Narendra Modi Stadium in Ahmedabad in which Delhi won by 7 wickets.

After the suspension of the season, the BCCI said in a statement – ​​The Indian Premier League Governing Council (IPL GC) and the Board of Control for Cricket in India (BCCI) have unanimously decided to postpone the IPL-2021 season in an emergency meeting. The board does not want to compromise on the safety of the players, support staff and other participants involved in organizing the IPL. This decision has been taken keeping in mind the safety and health of all the stakeholders.

Earlier reports had surfaced that the BCCI has lost over Rs 2,000 crore of broadcast and sponsorship money due to the mid-season postponement. The decision to play pending matches in the UAE was earlier taken at a Special General Meeting (SGM) of the BCCI.