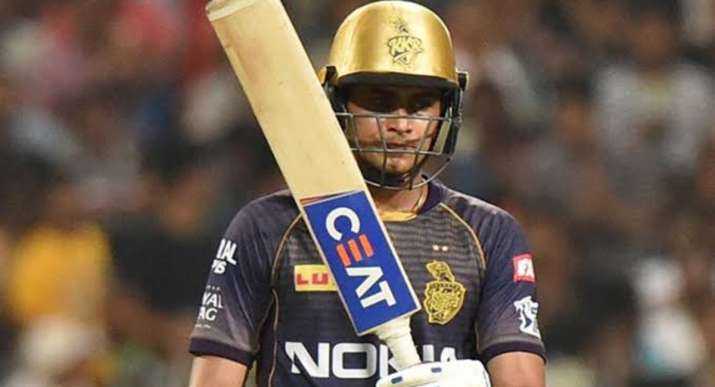 Kolkata Knight Riders (KKR) star opener Shubman Gill is confident that the two-time former champions will make it to the playoffs despite being at the bottom of the points table. Before the postponement of the Indian Premier League (IPL) this year, the team could register just two wins in seven matches.

“I think we have every chance to make the top four,” Gill told KKR’s website after reaching the team hotel. Any team can qualify, you don’t know what will happen.” “Hopefully we win the remaining matches, make sure we qualify and then see where we go from there.” .”

Also read- Ind vs Eng: Rohit told the century in the Oval Test special, said this after the victory of Team India

The talented right-handed batsman could not perform well in the first leg of the season. He scored just 132 runs at an average of 18.85 and at times failed to convert good starts into big innings.

When asked about the plans for the second phase of the IPL, he said, “If we keep doing what we have done in the last years and just enjoy our game, then it is possible that we will do well or will be able to qualify.” .”

This T20 league was postponed due to several players getting infected in the bio-bubble amid the second wave of the corona virus epidemic in India.

It will be played again in the UAE from 19 September. KKR will resume their campaign against Royal Challengers Bangalore here on 20 September.