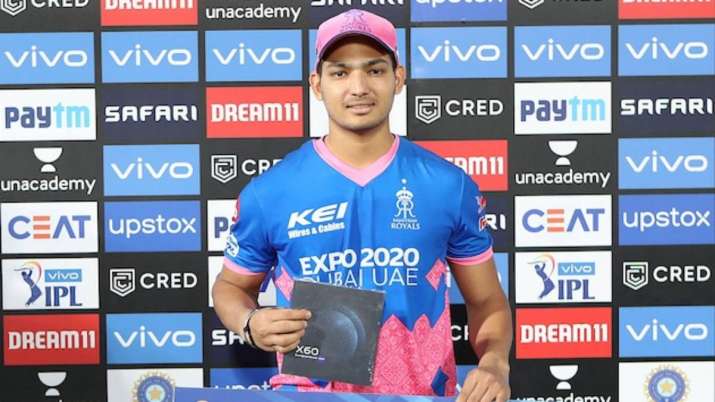 Ramnagar (Uttarakhand). Rajasthan Royals wicket-keeper batsman Anuj Rawat believes his team will be in a “good position” with the second leg of the Indian Premier League (IPL) matches in the United Arab Emirates (UAE). Rawat made his debut in this league before the IPL was postponed due to the Corona virus case. The 21-year-old was instrumental on the field for Rajasthan Royals by taking three brilliant catches in their 55-run victory over Sunrisers Hyderabad. Rajasthan team is currently in fifth place with six points out of seven.

“I was really happy that I was able to make my IPL debut for Royals,” the youngster said in a media release issued here. It was unfortunate that the season was postponed, but given our current position at fifth in the table, I think it is a good position for us to start again in the UAE before the tournament. During the phase, this team could not get the services of many players including fast bowler Jofra Archer and all-rounder Ben Stokes.

Rawat, who has represented the Indian team at the Under-19 level, said, “At that time (in the first phase of this year’s IPL) some of our players had to leave the team. Some of it was unavailable for the most part of the competition. So I think it was a good overall performance by our team. We will really try to do well in the next seven games to seal a place in the playoffs.

Regarding his debut, he said, “I had confidence in myself and I was feeling that when we go to the Delhi leg of our matches, I will get a chance because that is my home stadium and I am used to those conditions.”

Rawat, who represented Delhi in domestic cricket, said, “When Sanga (Kumar Sangakkara) told me that I would play, it felt good and I was really inspired to take the field and do my best for the team. “Having experienced UAE conditions with the team last season, I can say that the pitch there really suited my batting,” he said.