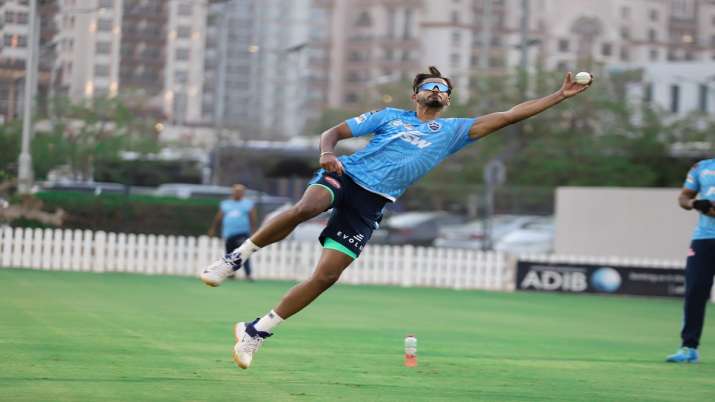 Dubai| Delhi Capitals player Shreyas Iyer says that it was difficult for him to sit and watch the players of the team play due to injury. After missing out on the first leg of IPL 2021 due to a shoulder injury, Iyer is set to feature in the second leg starting September 19.

Iyer is training with Delhi Capitals assistant coach Praveen Amre. Iyer said in the statement, “To be honest, I feel the highest in the world. This is something I have been waiting for. I came here six days before the start of training and I played two matches against the UAE team. Play. I want to keep the momentum going.”

He said, “That feeling was very difficult when I would sit and watch the players of the team play. I would sit in front of the TV watching every match and realize that if I was on the field. But now it is all past. Everyone has to forget.”

The 26-year-old batsman also shared a picture on social media wearing a Delhi Capitals jersey. Iyer said, “It’s like Santa Claus came into my room. I reacted like that. Wearing a Delhi jersey is always a pleasure. I’ve been wearing it for six years. Every year they come up with new ideas and I I try to get into it.”