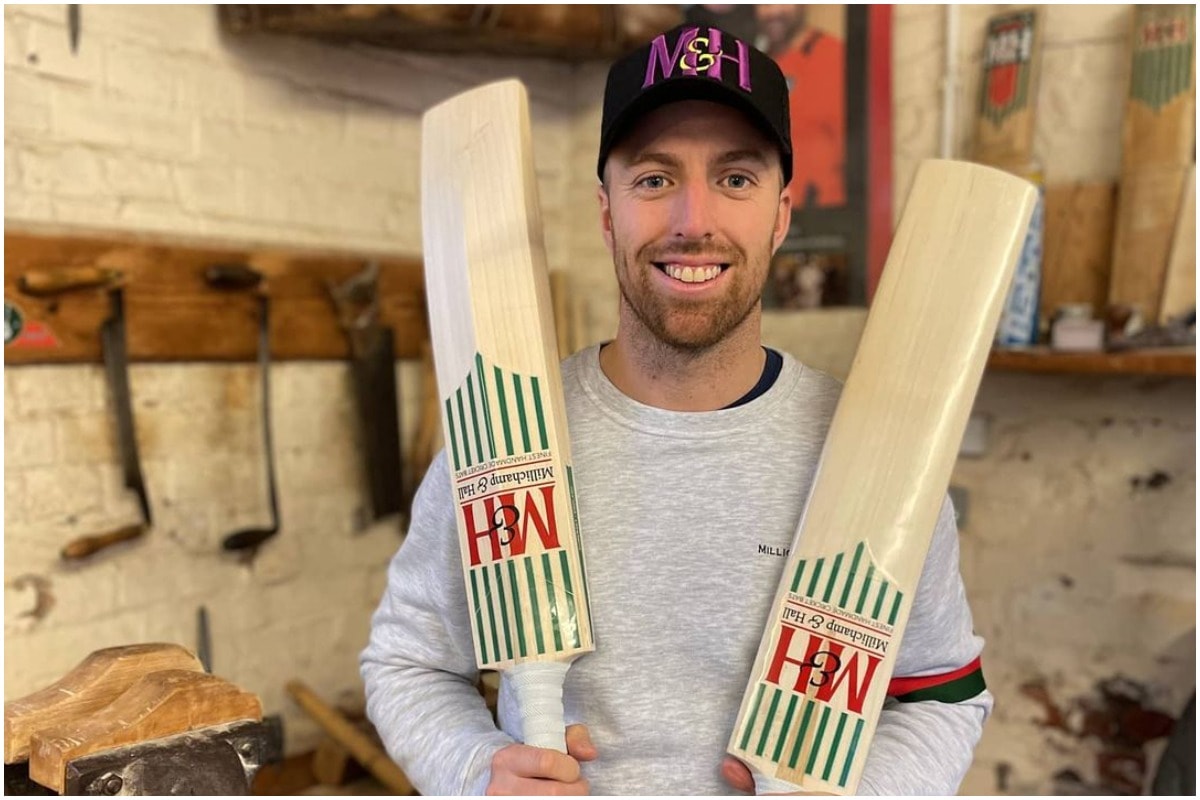 London. England’s left-arm spinner Jack Leach believes that his team’s performance in the upcoming five-match Test series against India will determine where he reaches in terms of development of his game. . Leach played in the Test series in India earlier this year and is confident of doing well individually in the upcoming series. The series is to start from 4th August. In the five-match series played in England in 2018, Team India was defeated by 1-4.

Jack Leach took 18 wickets in the four-match series played on England’s tour of India in February-March. Leach said his success in India has given him confidence to do well in the upcoming series starting Wednesday at Trent Bridge in Nottingham. Jack Leach from The Guardian said, ‘I believe I can do well against these players.’

He said, ‘If the wicket is better then it is just about adapting a bit to your skills. I enjoy bowling spin in England. Wickets are usually very dry (at this time of the year) and of course the spinners will play an important role in this. He said, ‘A five-Test series against a strong team like India will tell us what our level is.’

want to secure a place in the team

Jack Leach is eager to do well in this series so that he can cement his place in the team for the Ashes series. He said, ‘I think I am still trying to make a place in the team by performing well on a regular basis. I have to make sure that my game is good, so that I can consistently perform better and retain my place in the team.