Jio, Intel to Work Together on 5G Network Technology Development 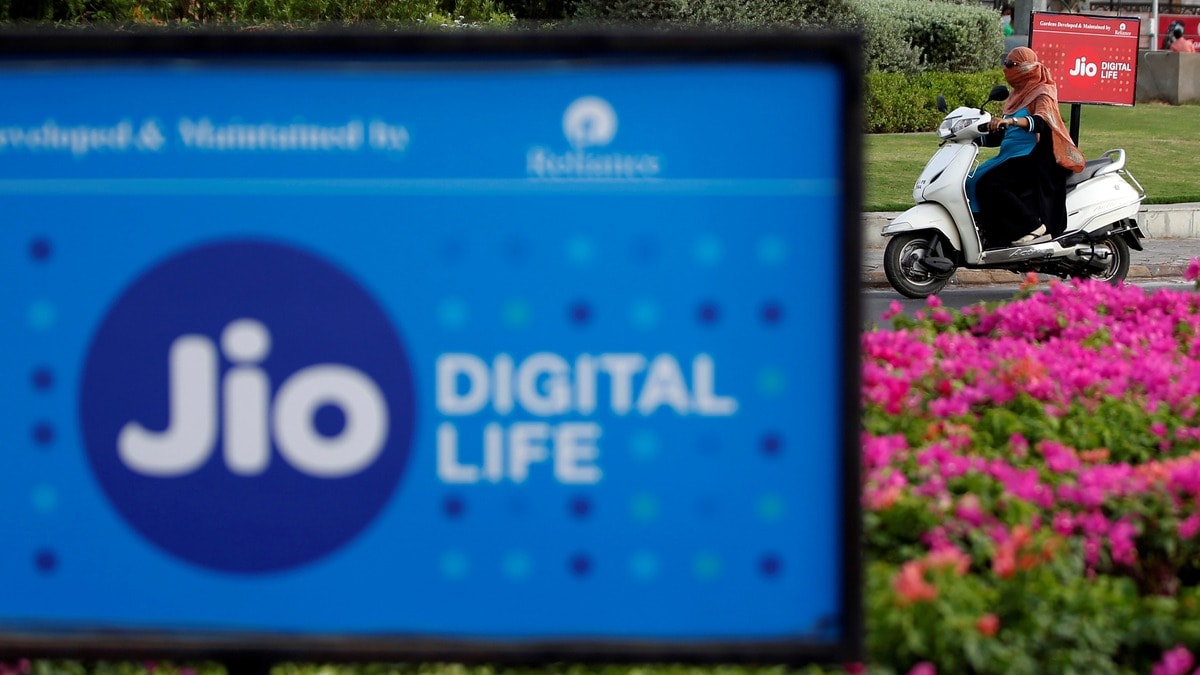 Intel on Monday said it will work with Reliance Jio to develop 5G networking technology.

“This is the fruit of that partnership,” Navin Shenoy, executive vice president and general manager of the data platforms group at Intel, told Reuters in an interview.” 5G in India is going to be massive, and (Reliance Jio) are doing it in a non-legacy way.”

Reliance Jio is one of many carriers around the world using a new approach to build 5G networks. Rather than using gear primarily from telecommunications-specific firms such as Nokia, Ericsson or Huawei, carriers are shifting toward using software to handle more network functions and tapping the same kind of standard computing equipment used in data centers to run the networks.

Intel, for its part, has been losing share in its core data center and personal computing markets to rivals such as Advanced Micro Devices after years of manufacturing troubles. But networking chips have become an increasingly important part of its business, growing 20 percent in 2020 to account for $6 billion (roughly Rs. 44,577.27 crores) of its $77.9 billion (roughly Rs. 5,78,756.61 crores) in overall sales.

Dan Rodriguez, general manager of Intel’s network platforms group, said part of that growth has come from Intel’s decision nearly a decade ago to invest in software akin to an operating system for its network chips. The system, called FlexRAN, lets carriers or software firms write code for 5G networks.