Kangana Ranaut once again reached the court in Javed Akhtar’s 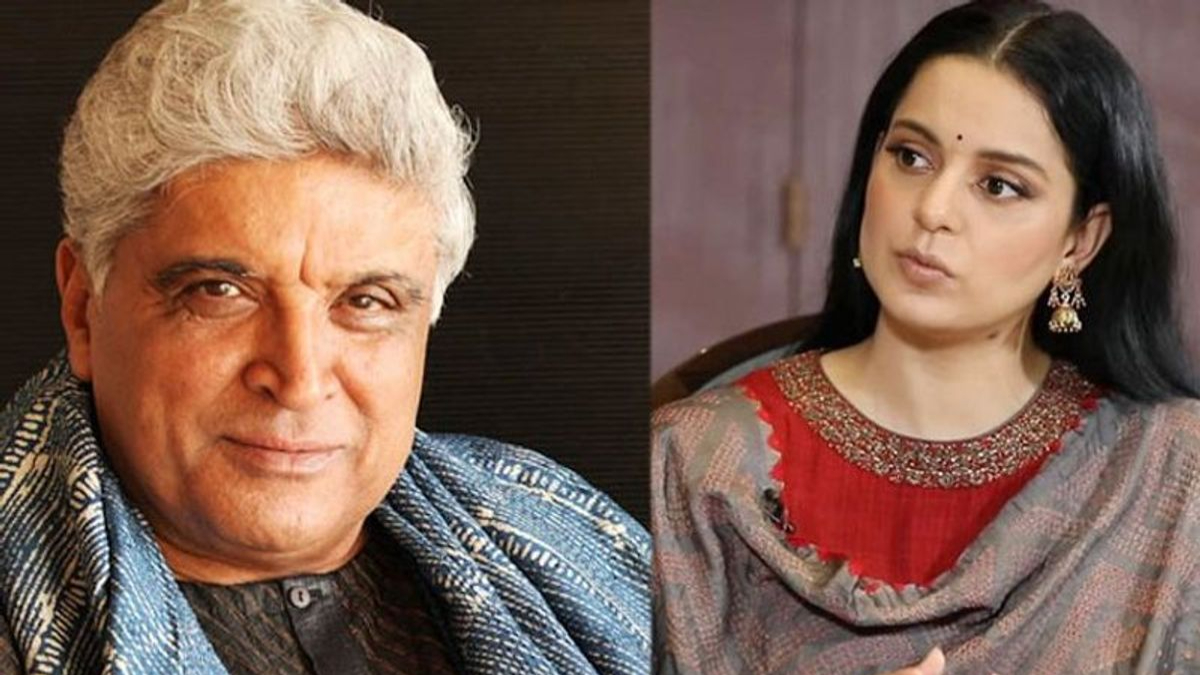 MumbaiBollywood actress Kangana Ranaut is known for her impeccable style. Kangana always remains in the headlines either because of her films or because of the posts on her social media account, sometimes because of her statements. Kangana is seen openly expressing her opinion on every issue, social and political. Now Kangana once again filed a defamation case against Kangana by Javed Akhtar. Which was to be heard in the Andheri Magistrate Court today. Before the hearing, the actress has filed an application in which she has sought exemption from personal appearance in the hearing.

Kangana has said in the application that she is busy due to which she cannot attend the hearing. He has also said with her that she is one of the top most actresses in the Hindi industry and has won many awards, including National Award, Padma Shri.

Kangana has said that being an actress, she has to travel to many corners of the country and sometimes even go abroad for events. Production houses invest a lot for such shoots and locations. Because of which it is necessary for the actress to reach those events. Kangana has said in her application that she will have to come back to Mumbai from her work location to appear in the trial on a regular basis. Due to which she may face many problems and she will not be able to fulfill her professional commitments. Along with this, the production house will also suffer huge losses.

Kangana has promised that there will be no problem as she is not in the hearing. She will attend every hearing through her lawyer and has no problem if the evidence is recorded in her absence.