President Ram Nath Kovind has honored Bollywood actress Kangana Ranaut with the Padma Shri Award 2020. Singer Adnan Sami was also honored with the Padma Shri award. He has received this award for his outstanding contribution to the performing arts. While receiving the award, Kangana Ranaut greeted all the people present in the auditorium of Rashtrapati Bhavan there. Along with Kangana, her sister Rangoli Chandel also reached there with her. 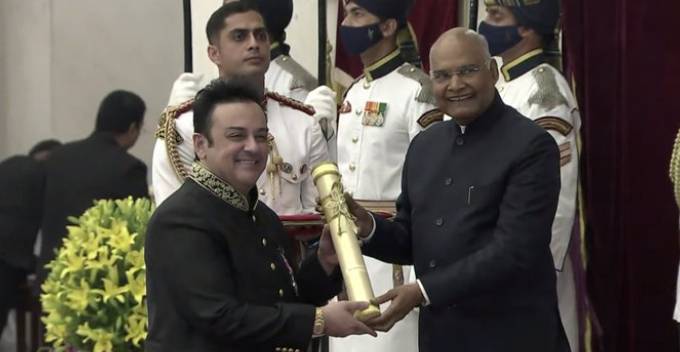 Kangana Ranaut has also expressed her happiness on receiving the award on her Insta story. Kangana has already won the National Award 4 times. On receiving the Padma Shri award, Kangana Ranaut said last year, “I am happy, and I am honored. I thank my country for this honor and I dedicate it to every woman who dares to dream. To every daughter…to every mother…and to the dreams of the women who will shape the future of our country.”

New Delhi: The auditions of India’s Got Talent are going […]