New Delhi. The troubles of Bollywood actress Kangana Ranaut are going to increase once again. In fact, Mumbai Police has registered a case against Kangana Ranaut for making controversial remarks about the Sikh community after the withdrawal of agricultural laws. This case has been registered against Kangana at Khar Police Station in Mumbai for hurting the sentiments of Sikh community and making controversial remarks against them under section 295(a) of IPC.

In fact, a delegation of the Sikh community led by Akali leader Manjinder Singh Sirsa Kangana Ranaut On Monday, he first met Senior Inspector at Khar police station and then met Maharashtra Home Minister Dilip Walse Patil to register a case against him. In view of the seriousness of the matter, Home Minister Dilip Walse Patil had ordered the Mumbai Police to register a case in this matter. 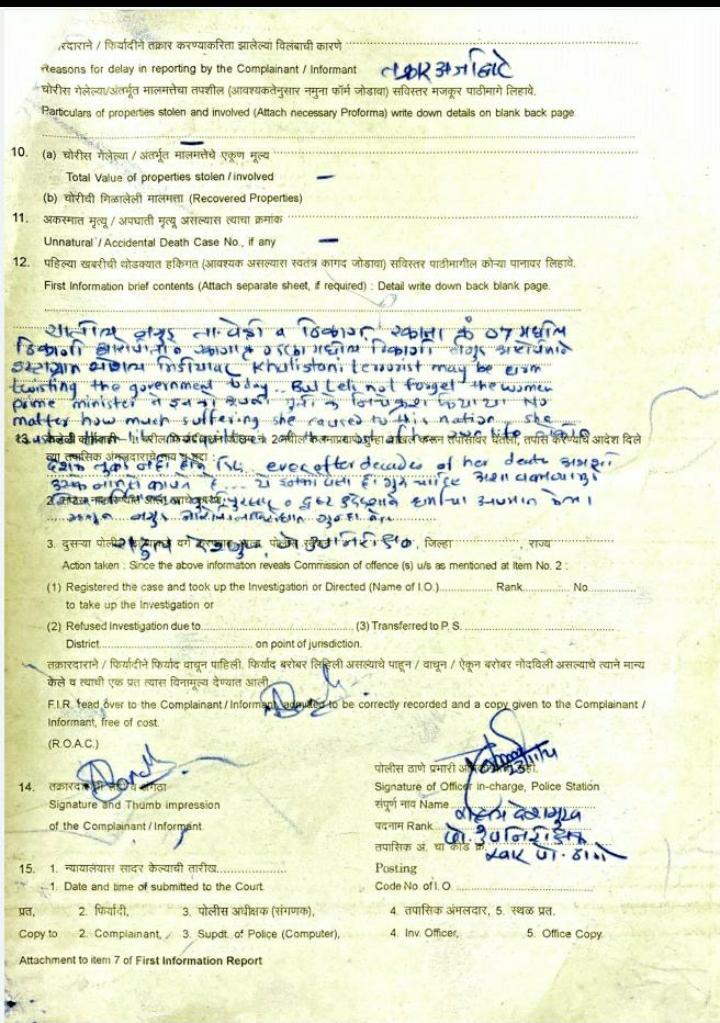 Kangana Ranaut is in constant controversies
Let us tell you that even before this, Kangana Ranaut has been in constant controversies due to the statements made about independence and Mahatma Gandhi. Kangana had said in a statement that the country got independence in 2014, about which there was a lot of controversy. Not only this, he had said about Mahatma Gandhi that by pushing both cheeks forward, freedom does not get begging. There was a huge uproar over this statement as well. Now it will be important to see when the Mumbai Police calls Kangana for questioning in the matter of making controversial remarks about the Sikh community.