Katrina Kaif and Vicky Kaushal Fans are eager to know every update of (Vicky Kaushal)’s wedding. Katrina and Vicky are secretly making every preparation for their wedding, but are keeping silence in front of everyone. From the invitation card to the mehendi ceremony, all the planning has been done. Meanwhile, another big news has come out. Their wedding plan has been revealed. Not waiting much for Katrina’s support for life, Vicky has fixed next week’s time.

Responsibility to a separate event company for every wedding ceremony
Katrina Kaif and Vicky Kaushal themselves may not be telling anything, but their team is busy preparing every little ritual to be held on the wedding. Like where Vicky becomes a bridegroom, sitting on a horse, where will he come from, where will the mehndi be applied, which people will come to attend. People are engaged in all kinds of solid arrangements. According to media reports, many event companies are working together in arranging this VIP wedding. On the occasion of marriage, a separate event company has been given the responsibility for every ritual. Representatives associated with these companies are looking for rooms for themselves in different hotels of Sawai Madhopur district. 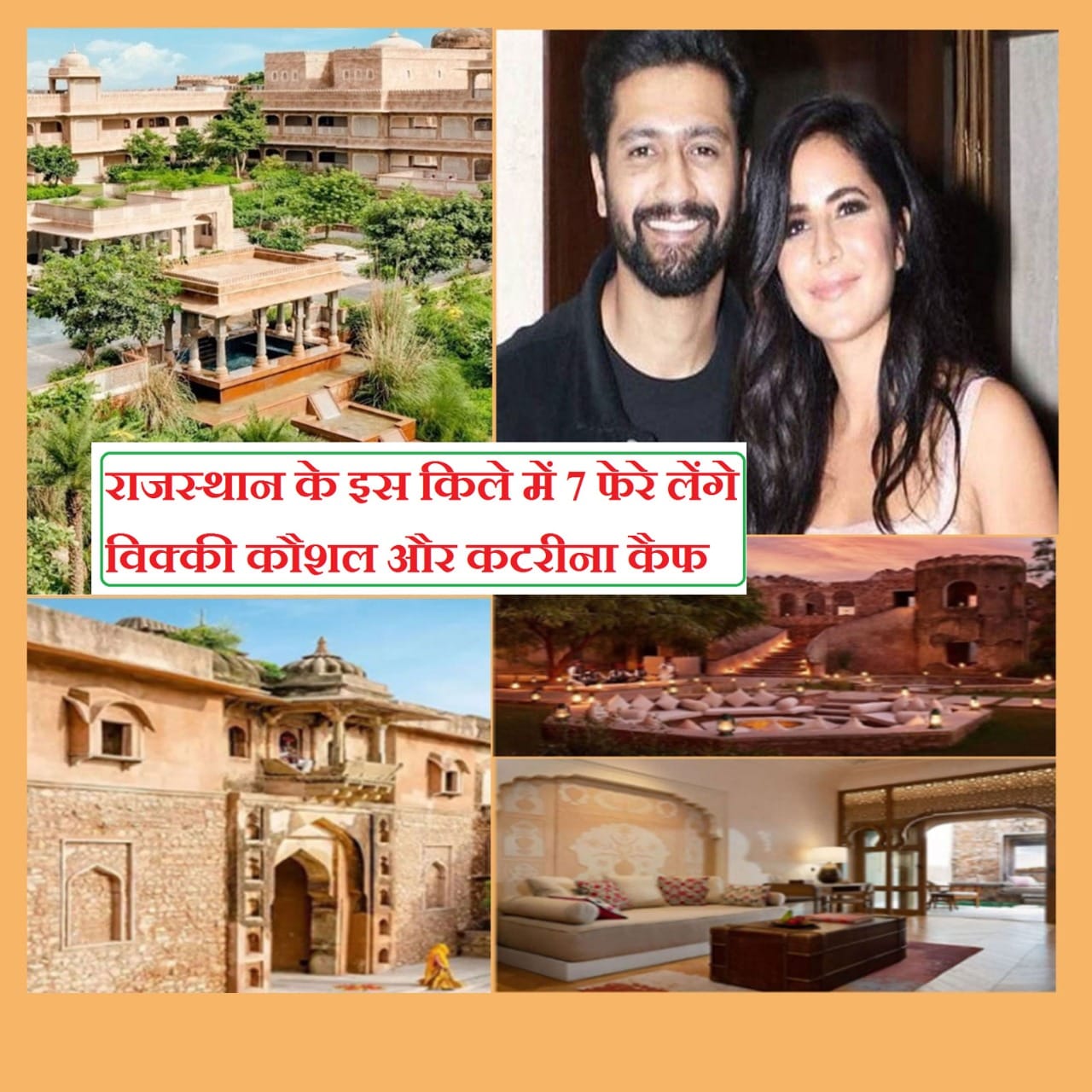 Katrina Kaif and Vicky Kaushal will get married at the Barwara Fort of Sawai Madhopur.

Also read – Bigg Boss 15 will see a tremendous amount of entertainment, Rakhi Sawant’s wild card entry is about to happen!

Sojat ki Mehndi will be applied on Katrina Kaif’s hands
All the wedding rituals of Katrina Kaif and Vicky Kaushal are going to be very royal. Special arrangements have also been made for the ceremony of Mehndi in the wedding. In the hands of Katrina, the mehendi of Sojat of Rajasthan will be applied. For this, the event management has ordered mehendi to Sojat’s Mehndi trader Nitesh Agarwal.