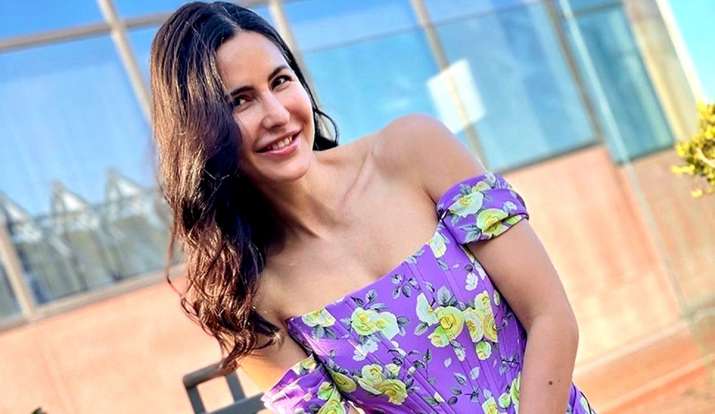 Actress Katrina Kaif shared a stunning picture dressed in purple, in which she expressed her love for the country of Turkey, where she is shooting for the film ‘Tiger 3’. Katrina posted two pictures on Instagram. In the pictures, Katrina looks drop-dead gorgeous as she stuns in a boat-neck floral printed short dress. The actress has a golden glow in her skin as the rays of the sun are falling on her body.

Along with the picture, Katrina wrote, “(Turkey flag emoji) You have my (heart emoji).” Katrina recently met the Turkish Culture and Tourism Minister Mehmet Nouri Ersay along with Bollywood superstar Salman Khan.

The third installment is directed by Maneesh Sharma. ‘Tiger 3’ was put on hold due to the global outbreak of Kovid-19.