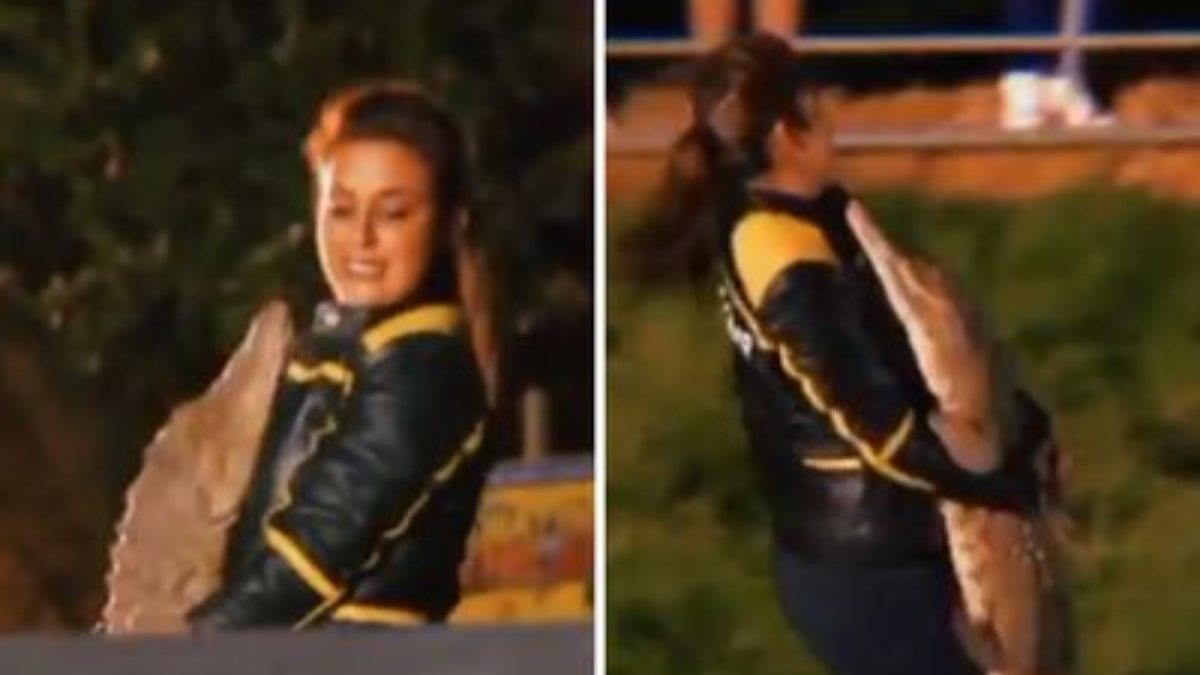 On the previous day, in the show Khatron Ke Khiladi, actress Divyanka Tripathi was seen courageously completing the challenge of Rohit Shetty. Let us tell you that actress Divyanka Tripathi was seen holding a crocodile in her hands. Not only this, during this time the crocodile also attacked Divyanka. In which he also got a scratch but the smile did not go away from Divyanka’s face.

Now people are praising his style in the show. Let us tell you that before participating in this show, actress Divyanka Tripathi Dahiya had revealed that she is not afraid of such things in her life. Apart from Divyanka Tripathi, Rohit Shetty’s stunt based show Khatron Ke Khiladi 11 also stars Shweta Tripathi, Abhinav Shukla, Rahul Vaidya and Nikki Tamboli.

By the way, how did you like this boldness of Divyanka Tripathi? Tell in the comment box.

Will Shilpa Shetty give divorce to husband Raj Kundra, big hint given on social media | Shilpa Shetty decided to divorce with Raj...