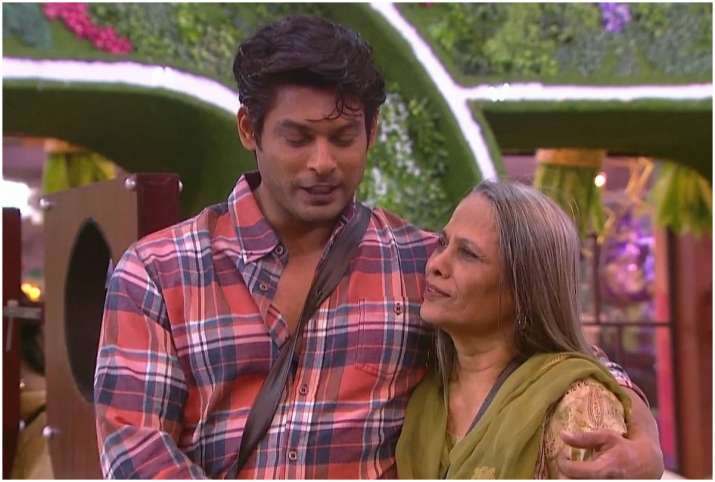 The family members of Siddharth Shukla held a prayer meeting on 6th September at 5 pm. This information was given by Siddharth’s close friend Karanvir Bohra. Meanwhile, a video is going viral on social media. In this video, Sister Shivani is seen talking. This video has been shared by ‘Bigg Boss Season 13’ ex-contestant and Siddharth’s friend Paras Chhabra on his Instagram.

After the death of Siddharth Shukla, the family issued a statement, saying: Now he will always be in the heart

Sharing this video, Paras Chhabra wrote in the caption- ‘Rita aunty, may you get more power and after listening to this, I also got some power. Thank you for this satsang.

In this video, Sister Shivani is referring to the day when Siddharth Shukla’s mother Rita spoke to her. Sister Shivani is saying in the video- ‘On September 2 in the evening when I talked to Rita sister on the phone, that is, Siddharth Bhai’s mother. What Didi told us just now, no mother’s upbringing, sanskar, cradle… So when I talked to her, she came on the phone and said – Om Shanti.

Hina Khan could not attend Siddharth Shukla’s funeral, the reason given on the fan’s request

Sister Shivani further says in the video- ‘There was so much stability, so much power in this Om Shanti. I thought that God what is this power which is speaking through the mouth of this mother. Then I said – Rita sister, you are fine, then he said – I have the power of God. What a great soul, whose mother is so great that even at that time there is only one resolution in his mind that he will be happy wherever he goes.