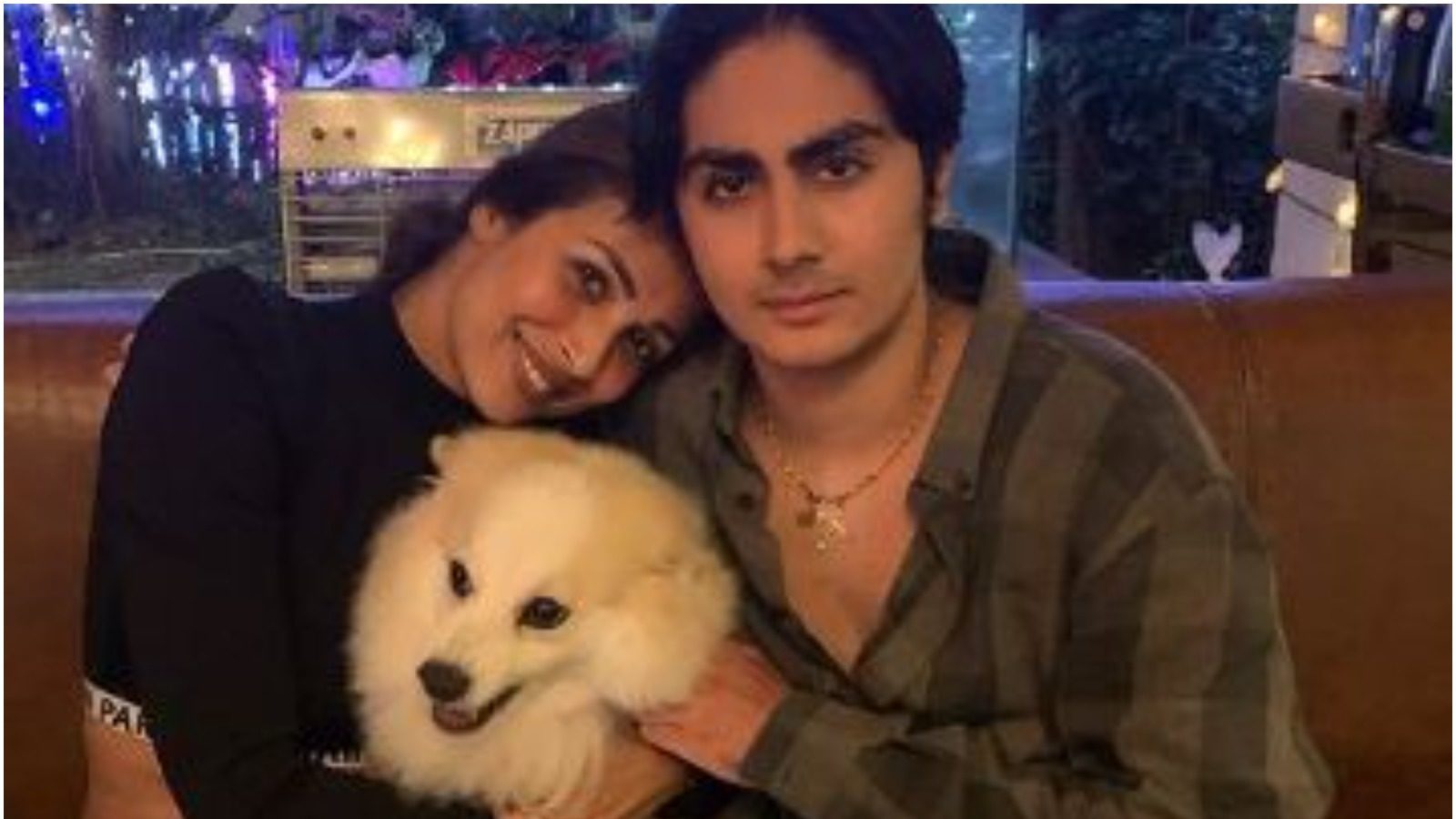 New Delhi: Malaika Arora is known for her cool and cool style among fans. She continues to fascinate the fans with her bold and beautiful look, but she rarely expresses her sensitive aspect in front of people. Actually, Arhaan Khan, son of the actress has gone abroad for higher studies. The actress is missing her a lot, about which she has been telling the condition of her heart.

After son Arhaan Khan’s departure abroad, Malaika Arora is left alone at home. She is missing her son a lot. The actress gave an emotional farewell to the son earlier this month. Malaika shared a picture on Instagram, in which her son is seen hugging his dog. However, he has not told about Arhaan’s future plan.

The actress has told how she is dealing with the absence of her son. Speaking about Arhaan’s departure, Malaika told The Indian Express, ‘It is really tough and I am still trying to get used to not being around him. I don’t think I will ever get used to it.

read this also: From ‘Pathan’ to ‘Lal Singh Chaddha’, actors got money for these 8 films 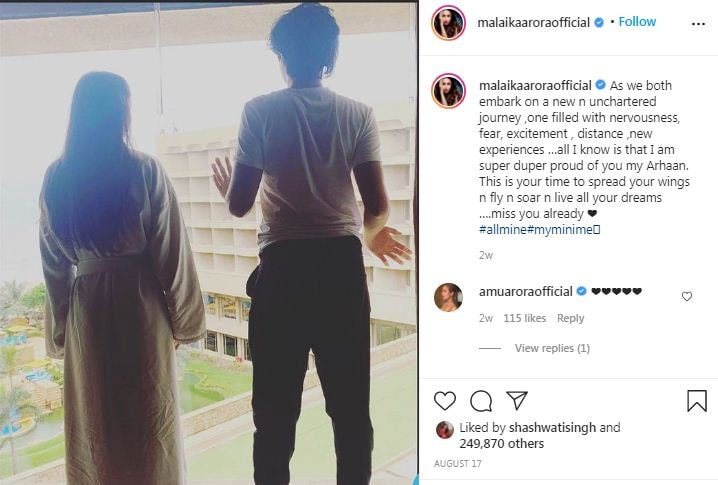 Arhaan is the son of Malaika and Arbaaz Khan. The actress shared a photo, in which Malaika and Arhaan are looking out of the window. The actress wrote in the caption of the photo, ‘Both of us are on a new and unknown journey. This journey is full of fear, excitement, new experiences. All I know is that I am very proud of Arhaan. It’s time to spread your wings, fly and live all your dreams. I miss you.’