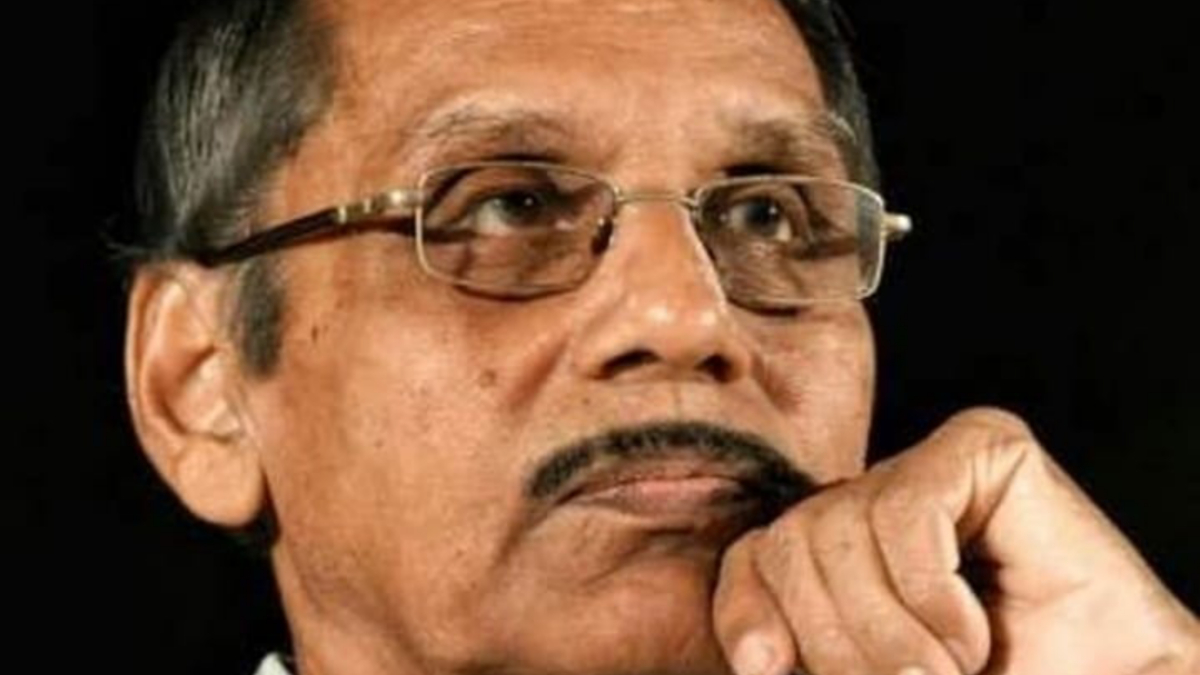 MumbaiBe it a leader or an actor, no one is able to escape the havoc of Corona. Seeing the rising corona in the country, the government is also very upset. Every day the talk of some actor getting corona infected is coming to the fore. The news of the demise of Bollywood celebs keeps on coming every day due to Corona epidemic. Meanwhile, recently, popular lyricist Poovachal Khader of Malayalam films died at the Government Medical College Hospital due to being infected with Kovid-19. Family sources gave this information. The 72-year-old was undergoing treatment for some time and suffered a heart attack on Tuesday midnight.

Noted lyricist-poet Poovachal Khadar, who composed several ever-popular romantic and painful songs in Malayalam cinema in the 1970s and 1980s, died on Tuesday due to complications from COVID-19. He was 73 years old. In a career spanning over four decades, he wrote lyrics for 1,500 Malayalam film songs for over 400 Malayalam films, some of which turned into immortal hits. Hailing from the capital suburb Poovachal, he entered the Malayalam film industry in 1973 and remained busy till 2011.

Chief Minister Pinarayi Vijayan condoled Khader’s death and called it a great loss to the social environment of the state. Vijayan said, “He will probably be known as the person who has written the most number of songs for the film industry. He will be greatly missed.”

Every prominent musician and singer in the state has used his songs, besides he has worked with some of the biggest hits producers in the Malayalam film industry. His last rites will be performed here later on Tuesday.