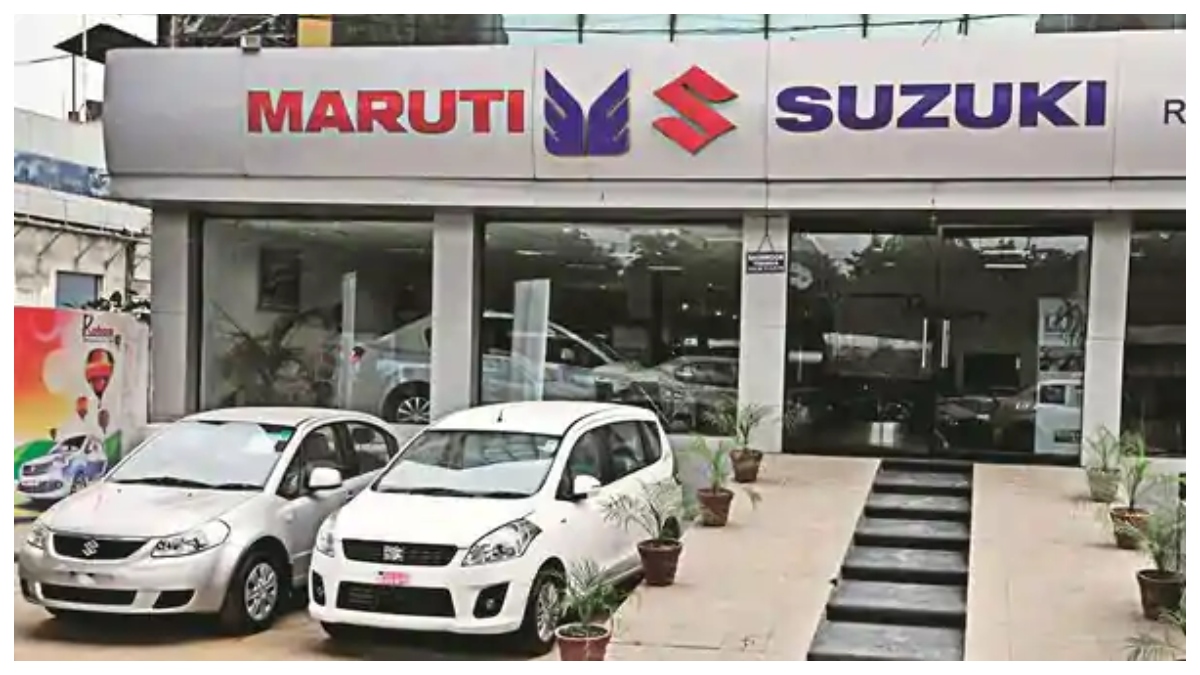 New Delhi: The country’s largest carmaker Maruti Suzuki India (MSI) said on Saturday that its total sales declined by four percent to 1,59,691 units in the month of April due to the impact of dispatch due to Kovid-19. Sales fell to 1,67,014 units in March this year.

The company was unable to sell any unit of the vehicle in April last year due to the nationwide lockdown in the domestic market. MSI said its domestic sales last month stood at 1,42,454 units, down eight per cent from 1,55,417 units sold in March.

However, exports in April increased by 49 per cent to 17,237 units as against 11,597 units in March. The auto major had managed to export 632 units in April last year as well. (agency)