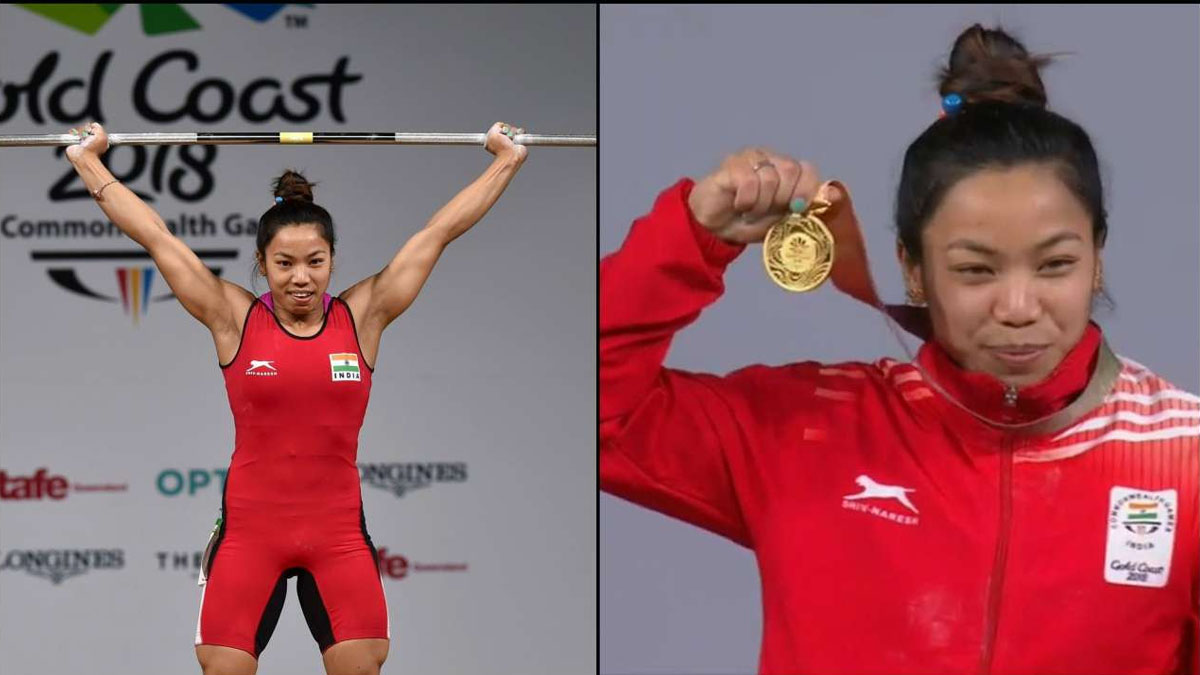 Imphal. A Manipuri film will be made on the life of Mirabai Chanu, the weightlifter who won the silver medal at the Tokyo Olympics. An agreement in this regard was signed on Saturday between Chanu and Imphal’s Souti Films Productions at his residence in Nongpok Kakching village in Imphal East district.

This information was given in a release issued by the chairman of the construction company Manaob MM. The film will also be ‘dubbed’ in English and various Indian languages, he added.

Manobi told PTI-Bhasha, “We will now start the search for a girl who can play the character of Mirabai Chanu. He is also somewhat like her in appearance. They will then be trained about Chanu’s lifestyle. It will take at least six months to start shooting.” (agency)