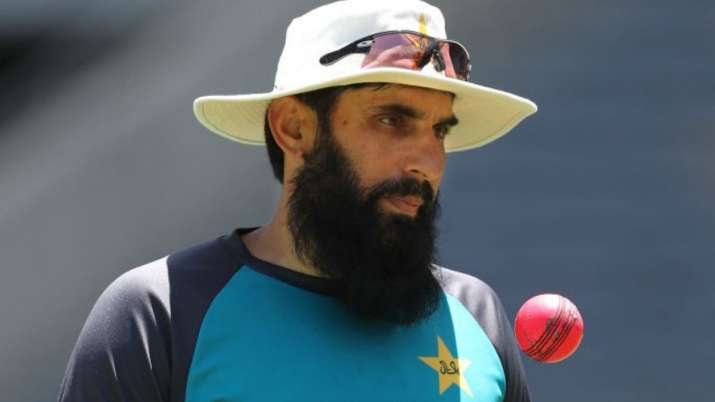 Misbah-ul-Haq on Monday resigned as the head coach of the national team following differences over the selection of Pakistan’s T20 World Cup squad and being given a break from the home series against New Zealand. This claim was made by a source in the Pakistan Cricket Board (PCB). This reliable source claimed that Misbah, who arrived in Lahore on Sunday after completing his 10-day quarantine in the West Indies, went to meet Pakistan Cricket Board CEO (Chief Executive Officer) Wasim Khan and was shocked to see that the upcoming events took place without his advice. The team was selected for the home series and T20 World Cup.

“Misbah’s second blow came when Wasim told him that he should take a break from the New Zealand series, which the former captain flatly refused. Misbah made it clear that he did not need rest and was looking forward to the World Cup,” the source said. He considers the home series against New Zealand and England very important for preparation. But then he was told that there is an order from the higher authorities that he should be rested from the series against New Zealand.

According to the source, Misbah had objections to the selection of at least two players, especially Azam Khan, in the team. He made it clear to Wasim Khan that he might not be in the World Cup squad. “When Misbah and the PCB CEO failed to reach an agreement, Misbah made it clear that it would be better to step down as head coach,” the source said.

The selection of Azam Khan as the reserve wicketkeeper and batsman in the T20 team in place of former captain Sarfaraz Ahmed came as a shock to many in the Pakistan cricket world. Former Pakistan captain Moin Khan’s elder son Azam made his debut for Pakistan in England.

IND vs ENG: Bumrah scored a century of wickets in Test cricket, set a big record

Earlier, the PCB had reported that head coach Misbah-ul-Haq and bowling coach Waqar Younis have resigned from their respective posts due to prolonged separation from family due to bio-bubble environment.