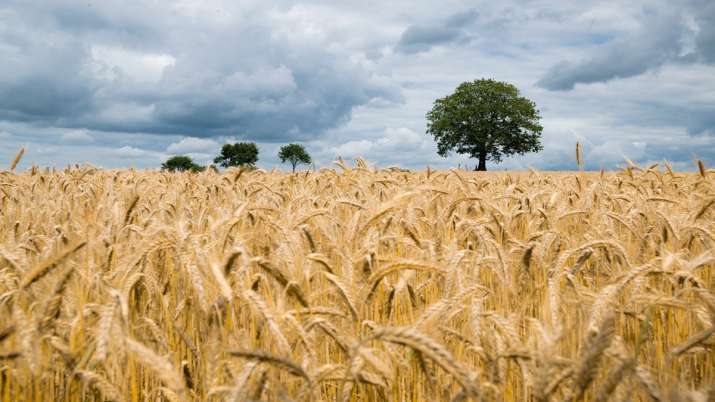 MSP (Minimum Support Price) is the rate at which the government procures food grains from farmers. At present, the government fixes the MSP for 23 crops grown in both Kharif and Rabi seasons. Sowing of Rabi crops starts from October. Wheat and mustard are the major rabi crops.

According to an official statement, the CCEA has approved the increase in the MSP of six rabi crops. Wheat MSP has been increased by Rs 40 to Rs 2015 per quintal. The MSP of wheat for the 2020-21 crop year was Rs 1975 per quintal. The production cost of wheat has been estimated to be Rs 1008 per quintal. The government has procured a record wheat of over 43 million tonnes during the 2021-22 rabi marketing year.

The government has also increased the support price of barley by Rs 35 per quintal and the price has increased to Rs 1635 per quintal, which is almost 60 percent more than the cost of production. The increase in MSP of Rabi crops for the Rabi marketing year 2022-23 is in line with the announcement made in the Union Budget 2018-19. At that time the Finance Minister had announced that the MSP would be kept equal to 1.5 times the all India average cost of production of the crop to provide a fair price to the farmers.

This Too Read: Now you will get cheap home loan from post office, know how

This Too Read: Before IPO, OYO made a big announcement…

This Too Read: Pakistan gets punishment for supporting Taliban in Afghanistan

This Too Read: Big news related to salary for private sector employees