Mozilla’s New Platform ‘Rally’ to Share Data With Scientists Not 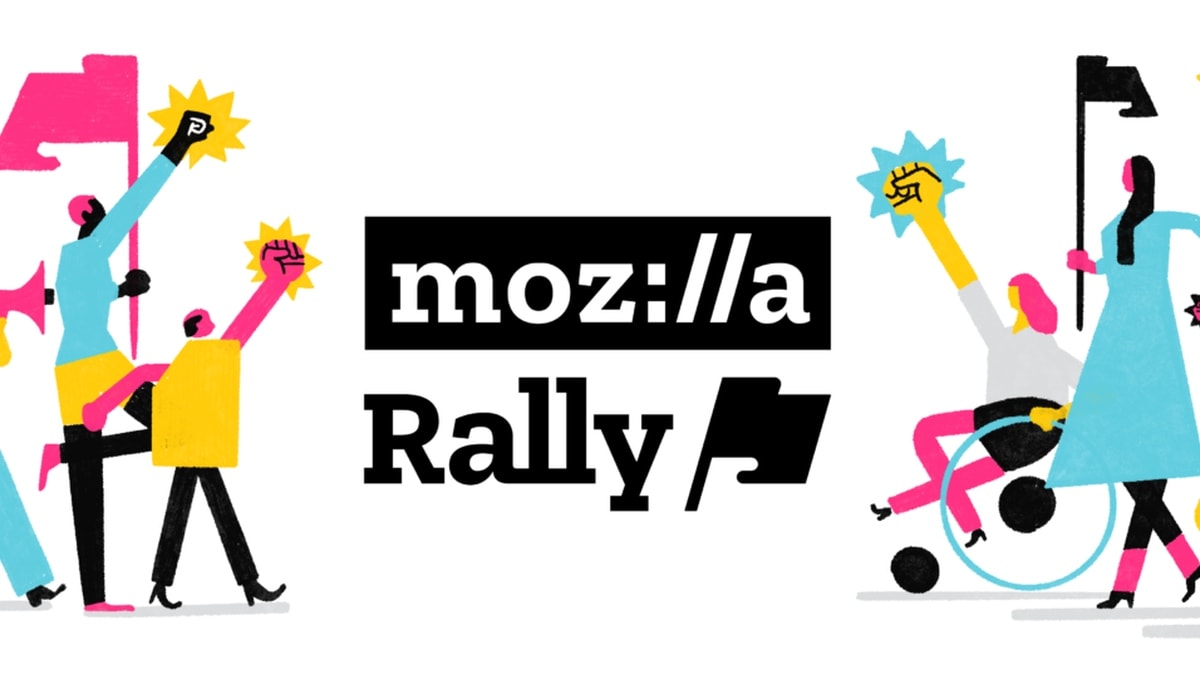 Every click on the Internet means sharing information with websites we decide to visit. The algorithms of social media platforms such as Facebook and Instagram pick our taste and show us advertisements accordingly. But we have often come across reports where untrustworthy companies and websites have stolen the data and even exploited it to their advantage. But what if you were given a chance to select who gets access to your data? On Friday, Mozilla launched “Rally”, a browser platform with privacy and transparency at its core.

The company said ‘Rally’ puts users in command of their data and hands them the power to contribute their browsing data to crowdfund projects for a better Internet and a better society — one that puts people first and respects their privacy. “We’ve been a leader in privacy features that help you control your data by blocking trackers,” Mozilla said. But, it added that being “data-empowered” also means having the ability to choose who you want to access your data.

To kickstart, Mozilla has launched a Rally research initiative, developed in collaboration with the research team of professor Jonathan Mayer at Princeton University. It’s a crowdsourced effort enabling scientists — computer as well as social — and other researchers to launch studies about the Web and invite people to participate.

Rebecca Weiss, Lead, Rally Project, said that cutting people out of decisions about their data is inequity harming people, society and the internet. “We believe that you should determine who benefits from your data. We are data optimists and want to change the way the data economy works for both people and day-to-day business. We are excited to see how Rally can help understand some of the biggest problems of the Internet and make it better,” Weiss said, in a statement.

The first study is “Political and COVID-19 News”, which examines how people engage with news and misinformation about politics and COVID-19 across online services. The Princeton University team that helped Mozilla develop the Rally research initiative is working on this project. The second study that Mozilla plans to launch soon is called  “Beyond the Paywall”. It’s a project, in partnership with Shoshana Vasserman and Greg Martin of the Stanford University Graduate School of Business. It aims to better understand news consumption, what people value in news, and the economics that could build a more sustainable ecosystem for newspapers in the online marketplace.

Shoshana Vasserman, Assistant Professor, Economics, said that we need research to find answers to questions society faces in the information age. “But for that research to be credible and reliable, it needs to be transparent, considered, and treat every participant with respect,” Vasserman said, adding, “it might sound simple but it takes a lot of work. In working with Rally, we hope to be part of that transformation”.

Rally is currently available for Firefox desktop users in the US, and the company plans to launch it for other Web browsers and in other countries in the future.