NEET Result 2021. The result of NEET UG 2021 has been released. This time the result has been sent to the candidates on their e-mail id.

New Delhi. NEET Result 2021. National Testing Agency has released the result of NEET UG 2021. Information in this regard has been shared by the Ministry of Education. The special thing is that this time the result of the examination has been sent to all the candidates on their e-mail. Along with this, candidates can also check their results by visiting the official website of NEET, neet.nta.nic.in. Let us inform that the NEET exam was held on 12 September this year.

Three students achieved first ranking
Talking about the toppers of NEET UG, then Mrinal Kuteri (Telangana), Tanmay Gupta (Delhi) and Karthik G Nair (Maharashtra) have secured All India number one ranking in NEET UG 2021. According to the information, these three candidates have secured 720 marks out of 720.

A NEET UG candidate said that I was waiting for the result for a long time. When I opened the e-mail today, I got an e-mail from ‘no-reply-neet.nta.nic.in’ in which I was surprised to see the information of NEET (UG) score card application number. The candidate says that at first I thought that someone was joking with me, after that I talked to friends, then everyone got the same mail.

Also read: Government answered every question regarding new IT rules

Let us inform that this year, out of the total 16.14 lakh candidates who had registered for NEET UG, more than 95 percent applicants took the exam. At the same time, there has been a lot of delay in the release of NEET result this year as compared to last year. Last year the result of NEET was declared on October 18. 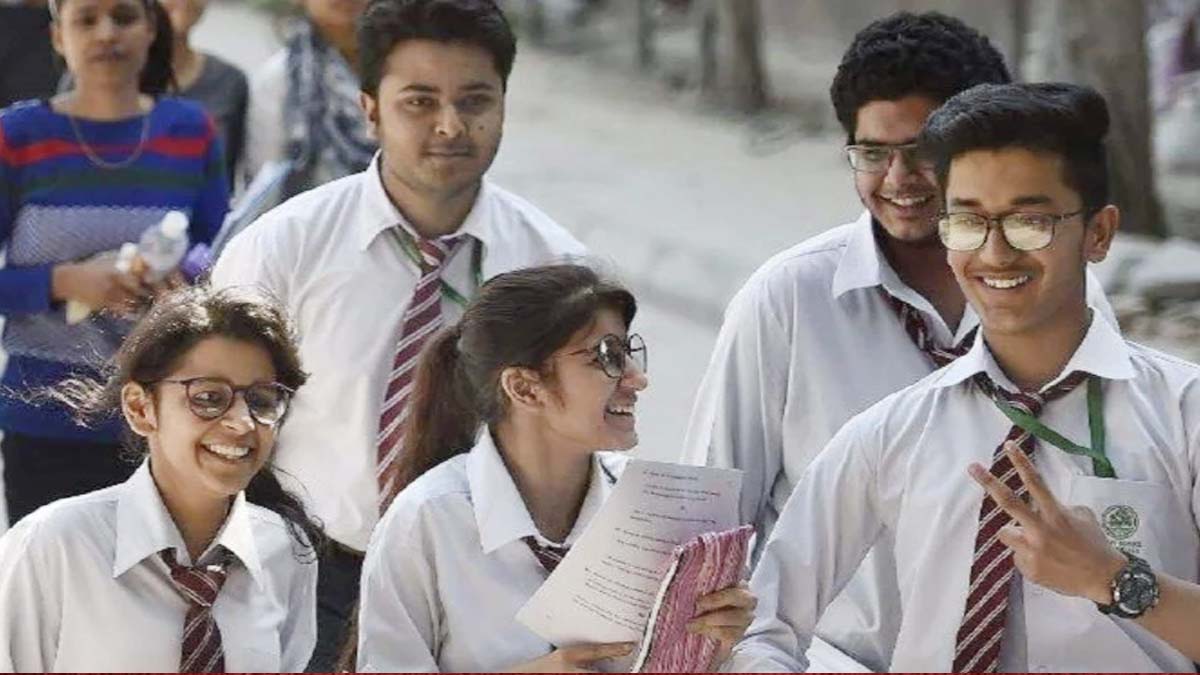