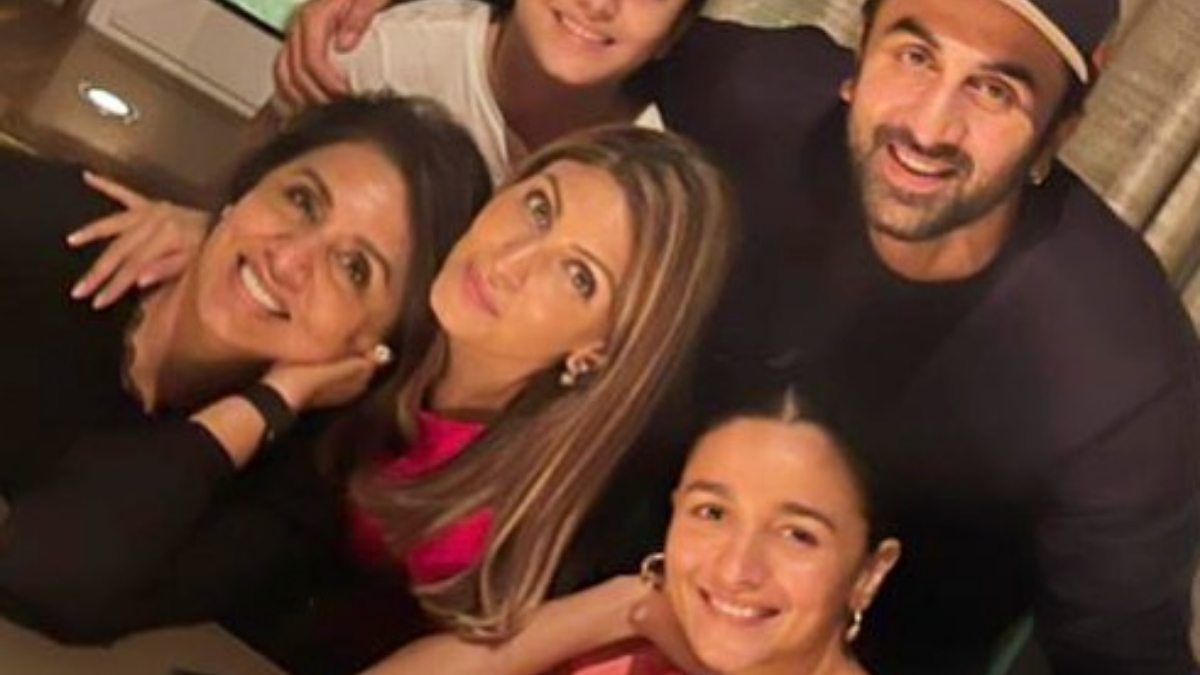 MumbaiBollywood actors Ranbir Kapoor and Alia Bhatt have been in the news on social media ever since they confirmed the news of their relationship. Now the fans are waiting for their marriage. Earlier both used to meet each other secretly, but now both openly come in front of the media. Not only this, recently, during the lockdown in India, Ranbir and Alia also went on a trip to Maldives together, from where many photos of Alia went viral on social media. Both are close to each other’s family from now on and live together in their happiness and sorrow.

Let us tell you that some time ago Ranbir had also given a statement that if this pandemic had not come, then both would have got married last year. Fans are eagerly waiting for Ranbir and Alia’s wedding. On the work front, Alia and Ranbir will soon be seen together in the film ‘Brahmastra’.